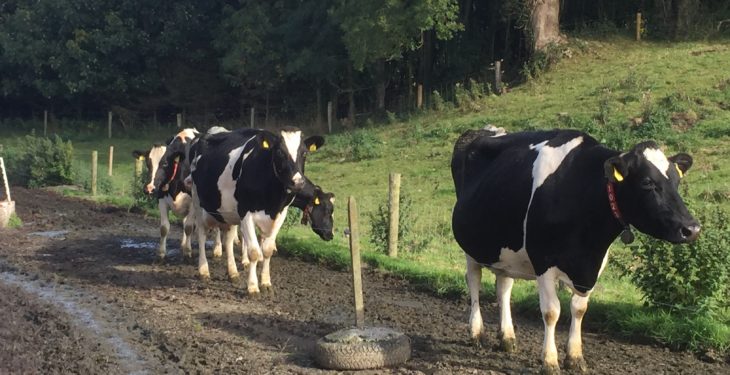 Following the announcement of latest EU dairy package, IFA President Joe Healy said it is important that the bulk of the funds made available for farmer supports are not conditional on farmers scaling back production.

The package includes a €350m conditional adjustment aid measure to be implemented by Member States – from which Ireland will receive €11.1m – and a €150m EU wide measure to support voluntary reduction in milk production.

The Minister for Agriculture Michael Creed must secure maximum flexibility to ensure Ireland’s share of the €350m package can be used to support farmers’ cash flow across all sectors, he said.

“Today’s package confirms that Member States may make advance payments of 70% of Direct and 85% of Rural Development payments on October 16. This will help farm incomes in a very difficult year.

“Minister Creed must optimise the value of Ireland’s €11.1m share of the funds announced today.”

First, he must provide national matching funding, and secondly, he must use this to reduce the cost of short term borrowing for farmers in all sectors.

The IFA President said that Exceptional State Aid measures allowing for the provision of loans to cater for liquidity gaps were voted on by the EU Council of Agriculture Ministers on March 16.

“In addition, existing State Aid de minimis regulations allow for support of up to €15,000 across all farming sectors.

“On that basis, IFA has proposed a State-Aid backed loan package allowing farmers to deal with merchant credit, superlevy and other bills,” he said.

Advertisement
Healy said that today’s package of support could be used to enhance the proposed loan scheme and must be delivered urgently.

Commenting further, IFA National Dairy Chairman Sean O’Leary said that the €150m portion of the package which is conditional on production control must not disadvantage Irish farmers who have expanded in the legal certainty of quota removal last year.

“The extension of SMP intervention and APS should send a positive message on markets at a time when prices are already starting to firm in response to easing global and EU output.

“However, as it will be some time before the more positive market trends translate into viable milk prices, it is urgent that the Minister would act on farmer supports.

Meanwhile, the President of the ICMSA, John Comer, has said that the success or failure of this package will depend on its delivery of an increased milk price.

In this regard, he said it is important that this package is implemented immediately before the traditional EU holiday break.

Speaking from Brussels, Comer said that firstly, it is essential that the Irish Government fully matches the €11m EU package that Ireland had received and that these funds are used to support dairy farmers in what is an extremely difficult period.

In relation to the €150m voluntary supply reduction scheme, Comer welcomed the EU decision to deliver this scheme at EU level so that all EU farmers have the option to participate in the scheme.

This scheme is voluntary so it provides farmers with the option to reduce production while market prices are poor but importantly, ICMSA said it does not prevent farmers from expanding if they wish.

Comer emphasised that this package must be implemented immediately and dairy farmers cannot wait until September and importantly, the Irish Government must put its shoulder to the wheel and match the available EU funds. 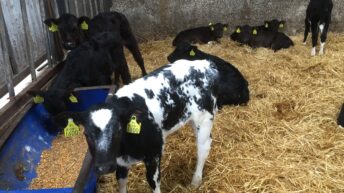