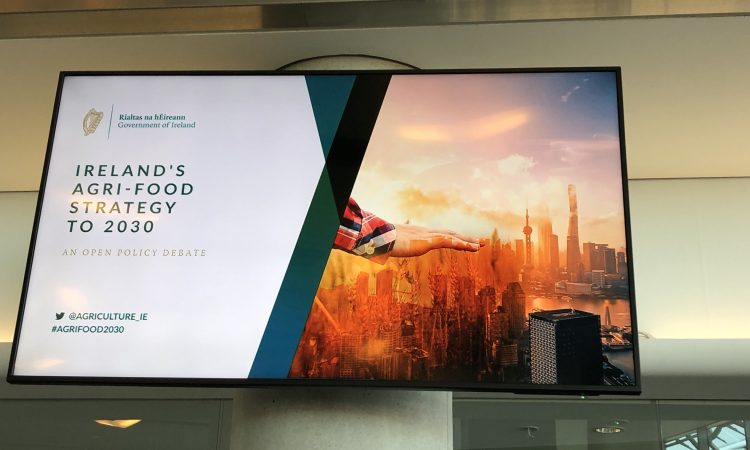 The presidents of several of the country’s leading farm organisations were in attendance at the Aviva Stadium yesterday, Wednesday, October 16, for discussions on Ireland’s future agri-food policy until 2030 (the successor to Food Wise 2025).

Environmental sustainability was on everyone’s lips at the event; however, the three presidents stressed the equal need for economic sustainability among farmers.

The leaders of three farm associations shared their views with AgriLand at the event. 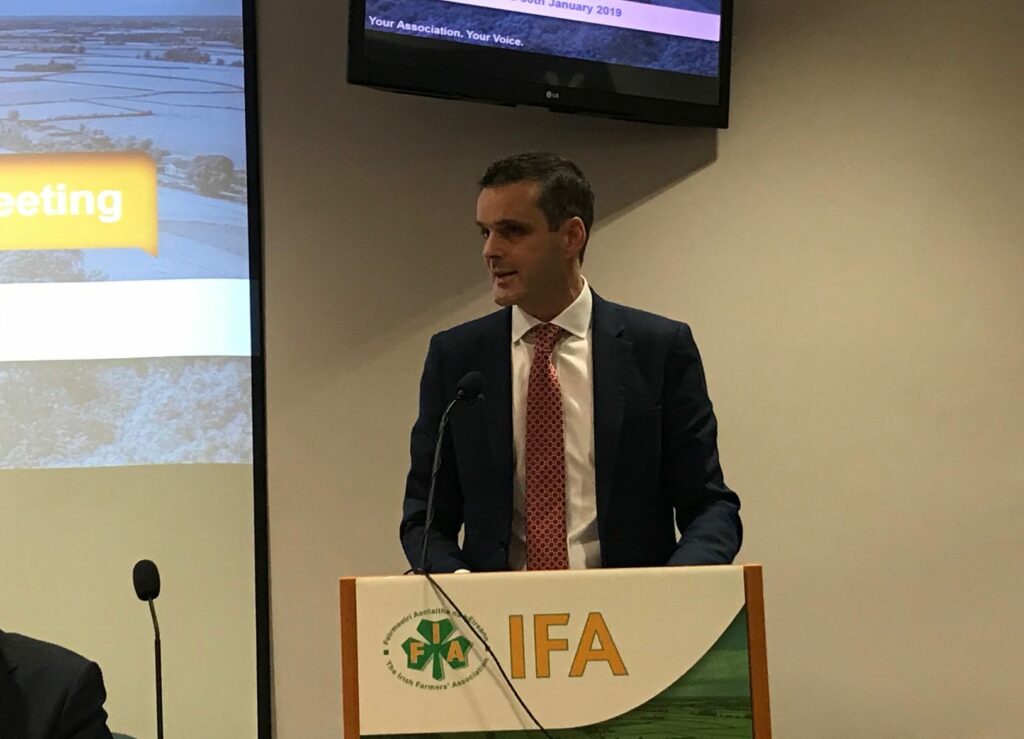 Joe Healy, president of the Irish Farmers’ Association (IFA), said that the “bottom line from the farmers point of view is that farmer incomes are falling”.

Healy also highlighted the issues of Common Agricultural Policy (CAP) reform and the EU-Mercosur trade agreement going forward, two issues that will largely coincided with an agri-food policy between 2025 and 2030. 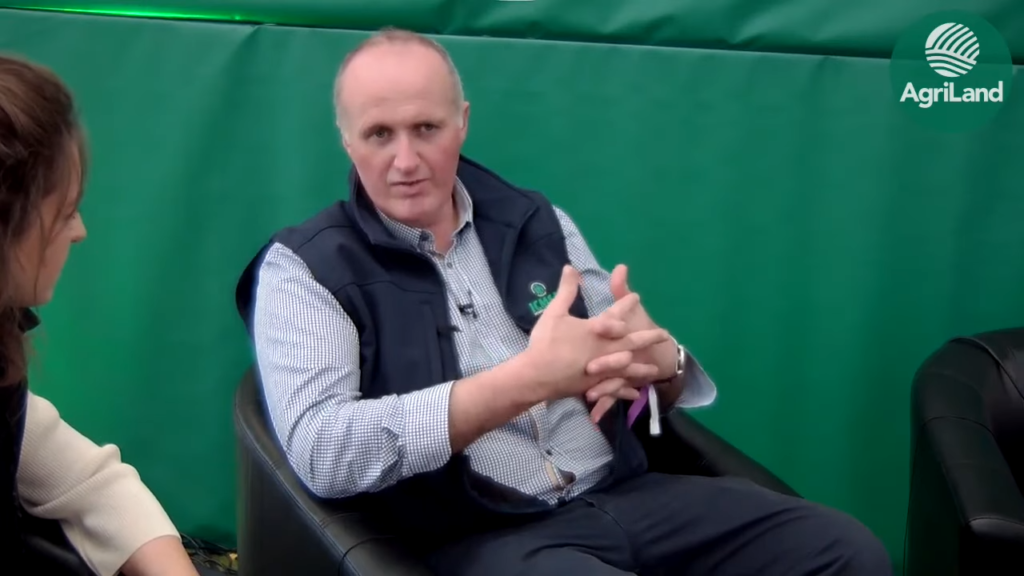 Pat McCormack, the president of the Irish Creamery Milk Suppliers’ Association (ICMSA) said that the event yesterday had “certainly been interesting”.

Like Healy, McCormack argued that “economic sustainability is a critical part as well, and that will lead to social sustainability”.

“Ultimately, if you have economic sustainability, it will deliver socially and environmentally”, he stressed.

He also highlighted that price will continue to be an issue going forward.

“Obviously, there are huge challenges out there for the sector. A huge concern is that yesterday’s premium product becomes today’s commodity. Farmers are being asked to do more and more for ultimately what is the same farmgate price, whether it’s beef or dairy,” McCormack said. 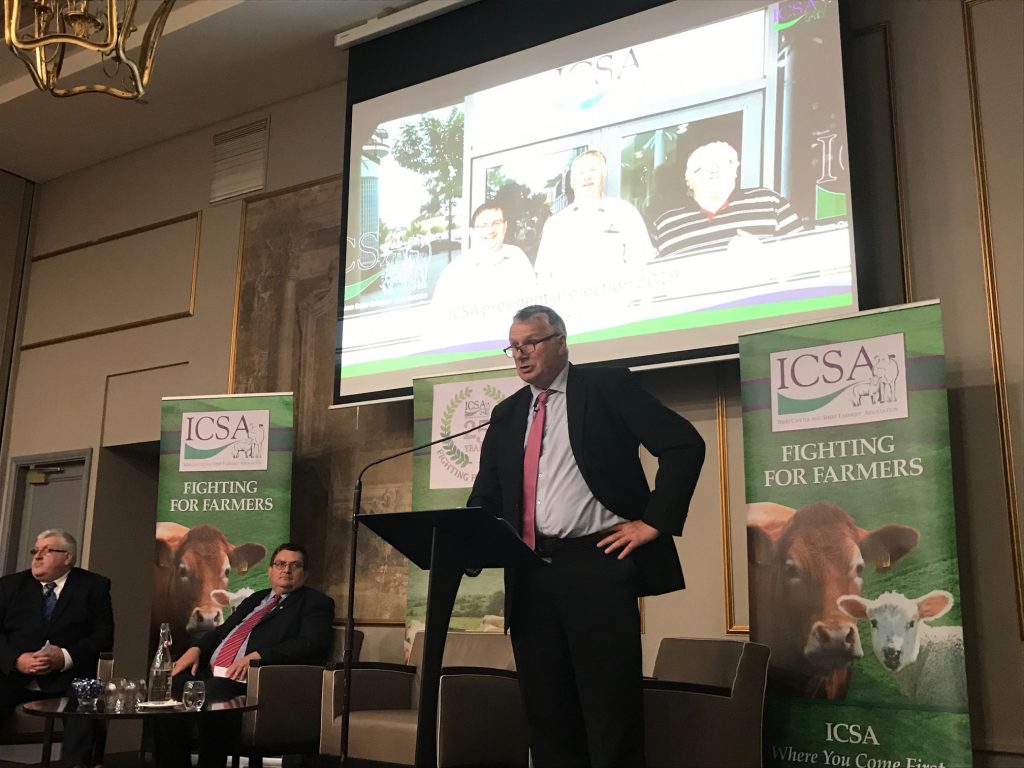 Edmond Phelan, the president of the Irish Cattle and Sheep Farmers’ Association (ICSA), argued that there was little spoken about at the event that would benefit the primary producer.

Speaking after the early morning plenary session and a round of three parallel panel discussions, Phelan said “the only person who actually mentioned anything about farmer income and sustainability that way was the Dutch speaker”, referring to a representative from the Dutch Ministry of Agriculture who addressed the plenary session.

“Other than that, it seems to be more production, which to me means nothing to the primary producer,” he added.

Phelan argued: “For us to be sustainable, we have to be paid for our work, simple as that”. 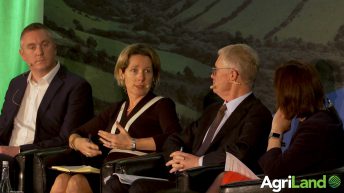