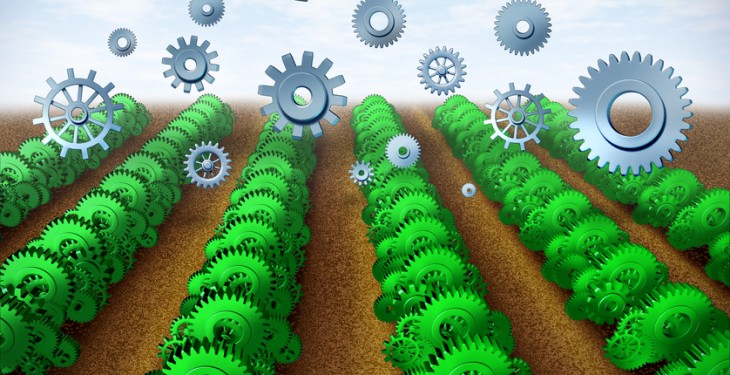 Strategies  to overcome the cultural and confidence barriers among farmers to the development of new enterprises are proposed in an National Rural Network report published recently.

The report on ‘Encouraging Enterprise at Farm Level Post 2013’ was prepared by Dr Pat Bogue of the NRN. The concept for the research was explored in a workshop discussion at the National Rural Development conference last year and detailed perspectives were collated by way of a survey of a wide cross-section of relevant stakeholders.

The report found that despite ongoing work by local action groups and other agencies, there is a lack of awareness among farm families of the supports available for new enterprises and a perception of a bureaucratic and cumbersome application procedure.

It highlights the need for training and advisory programmes focused on changing the mindset of farmers themselves so that they view themselves as rural entrepreneurs together with an awareness campaign, which emphasises the benefits of developing new enterprises, according to the NRN.

It recommends a specific ‘farm enterprise’ modular training programme for delivery to farm families and a greater emphasis on entrepreneurship in mainstream agricultural courses.

Meanwhile, the work of the current NRN has drawn to a close given the ending of the Rural Development Programme 2007-2013.

The principle role of the NRN was to generate and disseminate information and knowledge of rural Ireland. Over the years its main areas of research included a land mobility study, reports on youth in the rural economy, the benefits of farm partnerships, attitudes to farm waste, new approaches to farm safety, mindsets to farm diversification, retirement challenges among others.

The NRN also examined the role of agriculture in environmental protection, the benefits of REPS and AEOS, renewable energy, studies on enhancing biodiversity, improving water efficiency among others. It also over the years showcased farm and rural enterprises, in particular new innovations and farm-based food companies.

NRN director Ciaran Lynch acknowledged with gratitude the wide support of many people in state agencies, local development companies, rural organisations and local communities during the past five years.

“I would also like to acknowledge the many people who assisted by providing details of their projects, participating at NRN events, providing information to our researchers who were carrying out case studies, serving on committees and steering groups and allowing their farms, businesses and projects to be used for study visits. Without their help and support the work of the NRN could not have taken place,” Lynch concluded.