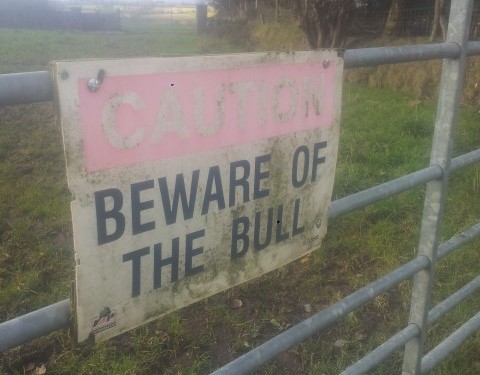 A farm accident in Co. Cork has left a 70-year-old farmer in a serious condition in hospital.

The man, from Carrigadrohig near Macroom was airlifted on Tuesday evening after an accident on his farm.

It is believed that the man and his son were handling cattle when a bull struck the farmer.

It is understood that the man suffered serious conditions. He was airlifted to Cork and then transferred by ambulance to Cork University Hospital at approximately 7pm on Tuesday evening after being treated at the scene.

It is understood the man suffered severe internal injuries and is in a serious condition.

The Health and Safety Authority is investigating the incident.