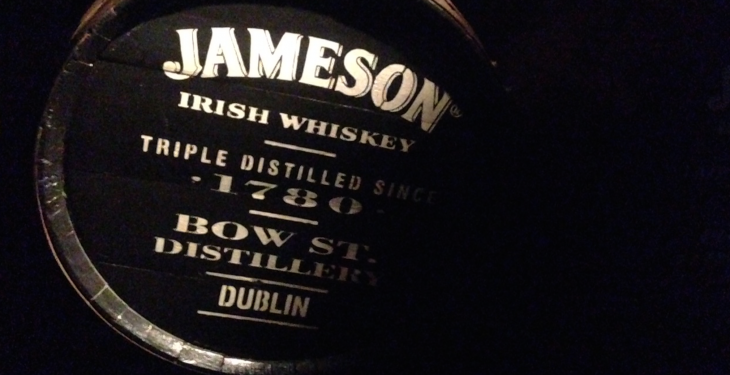 Non-glysodic nitrile (NGN) malting varieties are the future for Irish malting barley growers, according to Seamus Kearney of the Department of Agriculture.

He was speaking at the Irish Seed Trade Association’s open day in Kildalton and said that seed suppliers and tillage farmers must adapt to the market requirements.

Glysodic nitrilie is produced during the distilling process, he said, and these compounds are carcinogenic.

However, Kearney added the quantity of these NGNs in current malting varieties are minimal.

“A consumer would have to drink in the region of three bulk tanks before they actually become effected by the carcinogens, but NGN barley is what the malting industry will require in the future.”

The current expansion in the distilling industry is driving the use of NGN varieties said Kearney. Pan European varieties are desirable, he said.

Varieties must be flexible. A variety that can only be processed in Ireland is pointless when such a large export market is available, said Kearney.

“The malting barley committee was established with the input of industry stakeholders to produce better results for malting varieties and to establish easily exported varieties”.

Distributors and growers must focus on growing export friendly varieties. Scotland has the potential to be our largest export market said Kearney.

The Scottish are currently exporting 40 bottles of whiskey every second worth €5.5bn with intentions to increase this to €9.9bn by 2017. This is an 80% increase in output, he said.

“There is huge scope there to find suitable varieties that we can export straight across to make malt and hopefully we will be able to tap into that market when it becomes available.”

Worldwide distilling is worth approximately €8bn with Ireland accounting for 4% of total whiskey production.

“We are exporting €307m of whiskey each year. That has increased 220% in the last number of years and 95% of whiskey production is exported.”

“There are targets to increase our distilleries from eight to 20 within the next 15 years at an expected cost of €1.1bn.”