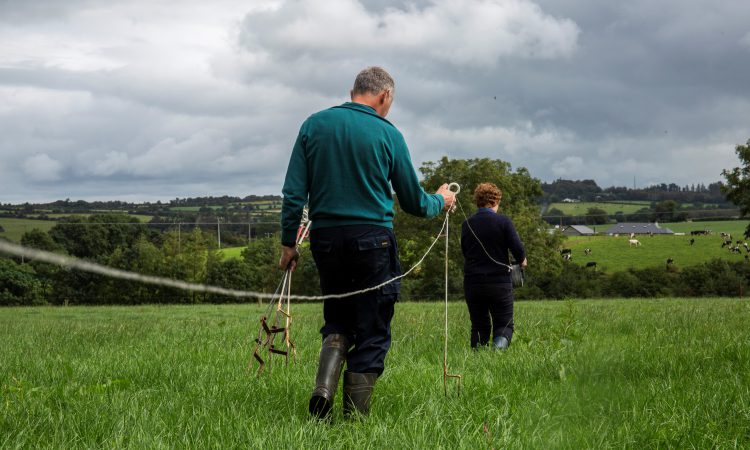 If farmers don’t make changes at farm level, to reduce their environmental impact, they could put themselves at risk of loosing some of their export markets.

This is according to Jack Nolan – senior inspector at the nitrates, biodiversity and engineering division at the Department of Agriculture, Food and the Marine – who spoke last week at the Arrabawn Dairy Conference in the Abbey Court Hotel in Nenagh, Co. Tipperary.

During his presentation titled: ‘The nitrates derogation, where to from here?’ he said: “We need to respond to what the consumer wants.

“As they get more money they will become more discerning and they will get their products from somewhere that cares more about water quality.”

He added: “We are in the top five in Europe in terms of our water quality; but who wants to become number six or number seven? We want to keep improving.

Continuing, Jack noted that the expansion of the sector was an exciting time, as growth was possible and the potential was there. “But are we going to keep going after it?” he stated.

“But the expansion is not taking place equally across the 26 or 32 counties; it is taking place regionalised and even localised within regions.”

This, he said, can be seen in the impact on water quality in these regions. The Environmental Protection Agency (EPA) report that was released back in November showed that there is increasing losses of nitrogen (N) from those catchments, he noted.

Farmers currently have poor N use efficiency. Explaining this, he said:

Say you put out 100 units of N, about 75 of those are lost to the environment; so we have about 25% N use efficiency.

“This has to improve; we can’t continue doing this because at the moment all the costs associated with the environment are put back on society and you’re not taking them on.”

What can farmers do…

Jack explained that some of the measures being asked of farmers “aren’t going to be a burden” because “they could actually increase your bottom line”.

One of the biggest and the simplest ways to protect the environment, Jack said, is through improving soil fertility.

He stated: “Only 12% of Irish soils are at optimum fertility. Taking soil samples will allow you to target fertiliser to where it is needed and get the maximum benefit out of slurry that you can.

If you put out lime the economic return is seven to one; lime is €20-22/t to spread. The efficiency use of phosphorus (P) is less than 50% if your pH is wrong.

He continued by saying: “Would it be possible for you to cut back by three or four units in every round this season? Try and save about 10% of N because that would be reflected next year in Ireland’s report card for greenhouse gas (GHG) and ammonia emissions.

“These are small things that would make you more money and have a huge impact on the environment,” he said.

Furthermore, Jack advised farmers to look at their hedgerows and see if they need to be in “little square boxes” or is there “room to let them grow a little bit wider and taller?” 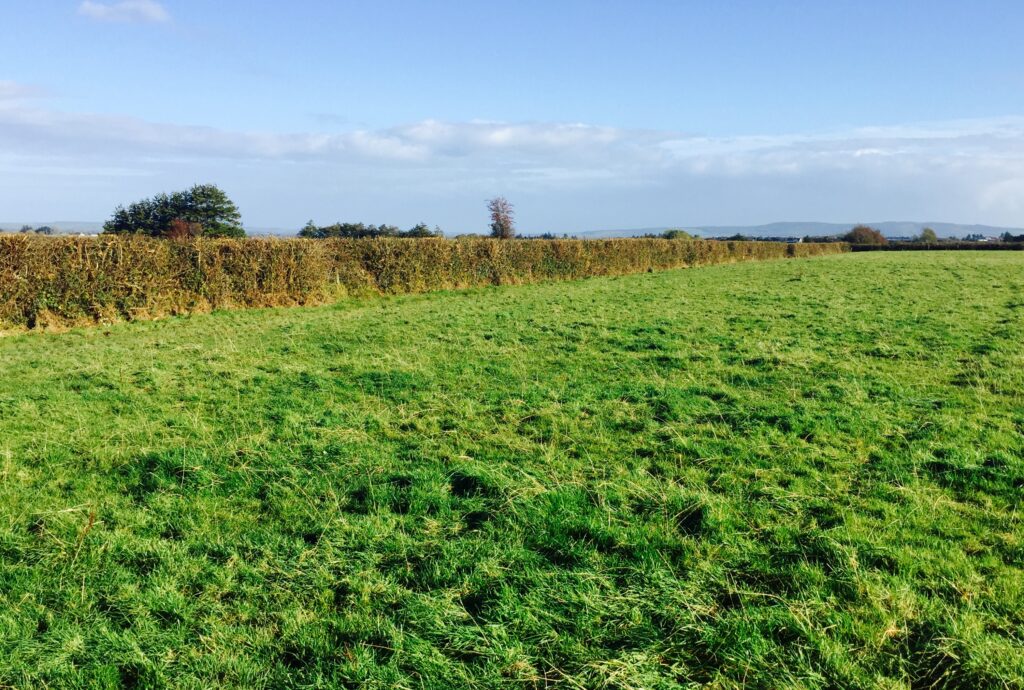 Regarding water quality, Jack advised farmers to be really careful about the fertiliser that they use.

“If you are putting out the fertiliser make sure you are calibrating the spinner correctly. Fertiliser is expensive; so why waste it to the environment where it can do a lot of harm,” he said. 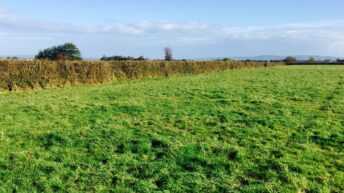