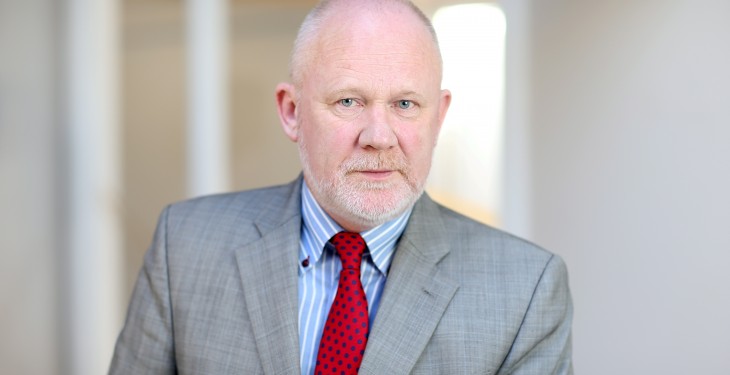 Meat Industry Ireland (MII) has appointed Philip Carroll as its new Chairman, the association has announced.

Carroll will take over the role from Ciaran Fitzgerald as the head of the association within IBEC which represents the business interests of the Irish meat sector.

Speaking about his appointment as Chairman, Carroll said that every year, the meat sector generates over €3 billion in export earnings, supports rural communities and sustains the livelihoods of hundreds of thousands of our people.

“I look forward in the coming years to working collaboratively with all stakeholders in the sector toward the further growth and development of this very important indigenous Irish industry,” he said.

Carroll is a former Assistant Secretary General in the Department of Agriculture, Food and the Marine.

He has held various positions of responsibility within the Department including those of Animal Health and Welfare and Meat and Milk Policy.

The incoming Meat Industry Ireland Chairman also previously served as a diplomat in Germany where his responsibilities included advancing the interests of the Irish agri-food sector.

The membership of Meat Industry Ireland expressed their gratitude to the outgoing chair, Mr Fitzgerald for his dedicated leadership of the organisation over many years and wish him well in his future career.