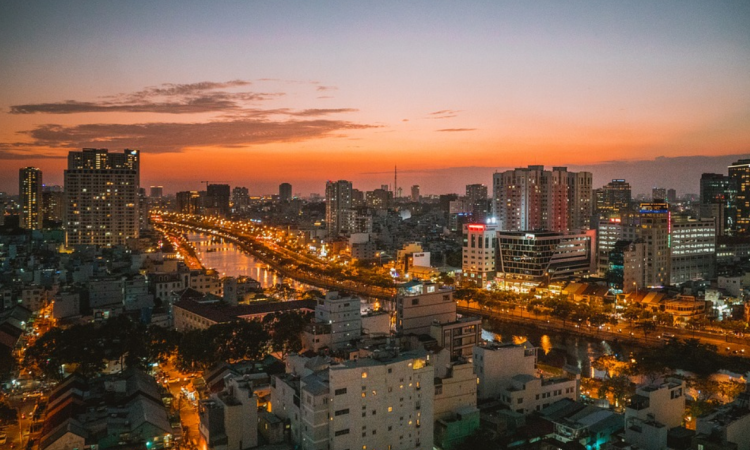 The EU-Vietnam trade agreement is coming into force, with EU exports to Vietnam being taxed less as of tomorrow, Saturday, August 1.

This trade agreement will “ultimately scrap duties on 99% of all goods traded between the sides” according to the European Commission.

The EU-Vietnam agreement is “the most comprehensive trade agreement the EU has concluded with a developing country”. The agreement takes into account Vietnam’s need to develop, by giving it a 10-year period to eliminate its duties on EU imports.

It will be three years before EU exports of agri-food products like beef or olive oil face no tariffs; while dairy, fruit and vegetables will face tariffs for a maximum of five years.

Products such as pharmaceuticals, chemicals and machinery will have duty-free import conditions as of tomorrow.

In the agreement, there are specific provisions to address regulatory barriers for EU car exports along with protection from imitation for 169 traditional food and drink products, such as Irish cream spirit and Roquefort cheese that have geographical indications (GIs).

EU Commissioner for Trade Phil Hogan said the agreement entering into force has not only an “important economic potential that will contribute to the recovery after the coronavirus crisis”, but has also had benefits for labour rights in Vietnam.

It also shows how trade policy can be a force for good. Vietnam has already made a lot of effort to improve its labour rights record. I trust it will continue its most needed reforms.

President of the European Commission Ursula von der Leyen added that “the European economy needs every opportunity to restore its strength after the crisis”.

“This agreement will also become an opportunity for the people of Vietnam to enjoy a more prosperous economy and witness a positive change and stronger rights as workers and citizens in their home country,” she said.

‘No race to the bottom’

The trade agreement “expresses a strong commitment of both sides to environmental and social rights, setting high standards of labour, environmental and consumer protection”. She said that it ensures that there is “no race to the bottom” to promote trade.

Under the agreement, the two parties have committed to ratify and implement the eight fundamental Conventions of International Labour Organisation (ILO), implement the Paris Agreement and act in favour of the conservation and sustainable management of wildlife, biodiversity, forestry and fisheries. 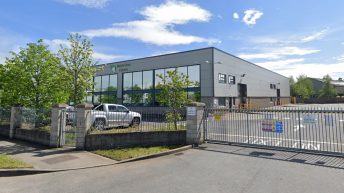