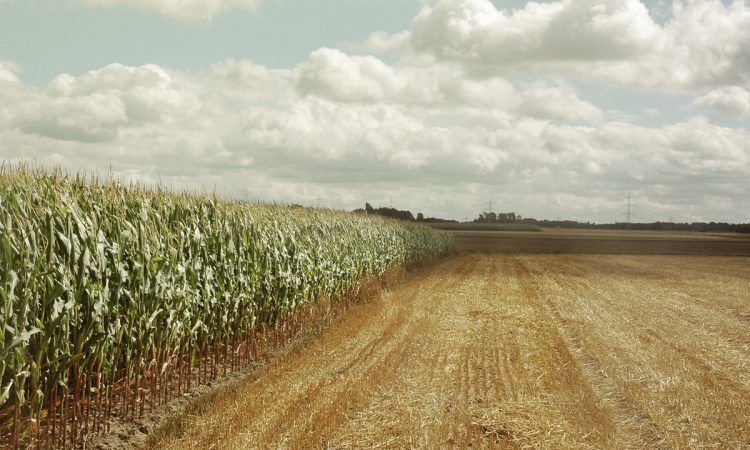 The EU has removed a tariff on imports of maize, due to a sharp increase in maize prices on the world market.

Previously, in April, the European Commission had placed an import duty of €5.27/t on maize imports, as well as on sorghum and rye. This was due to sustained low prices worldwide and ample supply of the produce.

This decision was taken to “ensure that European producers are not put at a disadvantage in the current market conditions”. Due to continuing high supply and low prices, a decision was taken in May to further increase the tariff to €10.40/t.

Advertisement
Last Friday, July 3, it was announced by the commission that the tariff would be cut to €0/t, as a result of a “sharp increase in maize prices on the world market”.

The revised tariff, as with previous tariffs, is calculated according to EU regulation 642/2010, which explains that the import duty for the three cereals is based on the difference between a European reference price and the world benchmark for maize – the US price, calculated as ‘CIF’ (cost, insurance and freight included) maize price at the port of Rotterdam in the Netherlands.

Initially, the onset of the first tariff was implemented due to a drop in this US CIF maize price, spurred on by a drop in bioethanol demand in the US.

Higher maize prices in the US are now expected, due to a forecasted lower-than-expected maize harvest across the Atlantic for 2020/2021. 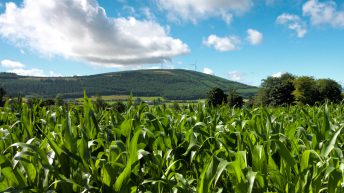