EU CAP recommendations ‘a shot in the dark’ – IFA 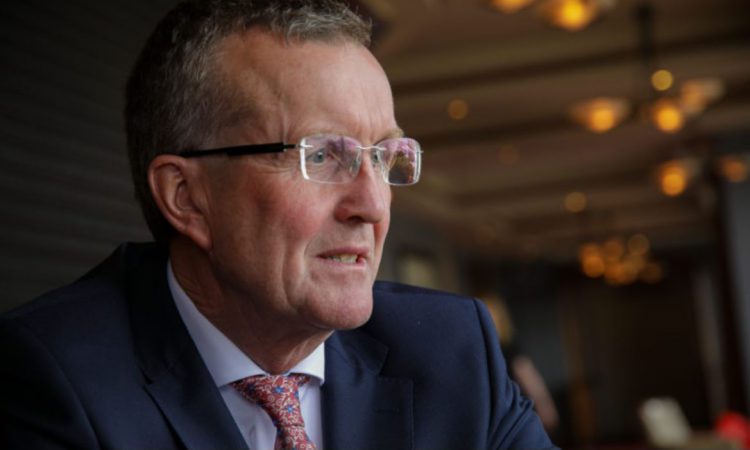 The European Commission recommendations to be included in the Common Agricultural Policy (CAP) strategic plans for member states have received a lukewarm reception from the Irish Farmers’ Association (IFA).

Under the future CAP, the EU envisages the member states playing a larger role in deciding how to achieve certain goals under the policy, as long as they adhere to general commitments.

Today (Friday, December 18), the commission issued a set of recommendations, which member states will incorporate into their plans.

However, the recommendations have failed to impress, with the IFA labelling them “a shot in the dark”.

Tim Cullinan, the association’s president, argued that the recommendations are “not backed by an impact assessment”.

“These recommendations will lead to reduced output, reduced productivity and increased costs,” he claimed.

Cullinan continued: “Yet neither the EU nor the government has done any kind of impact assessment.”

The IFA president called on the government to instruct Teagasc to carry out an analysis of the recommendations before they are incorporated into Ireland’s strategic plan for CAP.

“We also need clarity as to what input the minister [Charlie McConalogue] and his department gave into these recommendations,” he insisted.

The Department of Agriculture, Food and the Marine has until the end of December to submit its plans to the commission.

“The government must understand the full implications before these recommendations are progressed and they must have meaningful engagement with farmers,” Cullinan concluded.

The commission’s objectives are centered around meeting climate and environment objectives as part of the European Green Deal.

The strategic plans should establish how each member state will use the CAP instruments, based on an analysis of their conditions and needs, within the Green Deal objectives.

The recommendations from the commission are ostensibly based on each member state’s agriculture sector and rural areas.

The recommendations also take on goals and targets under the Farm to Fork Strategy and the Biodiversity Strategy.