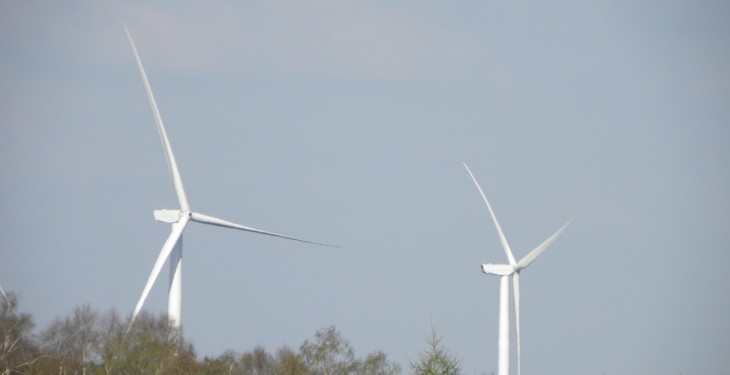 The ESB and Coillte have secured financial backing for the Castlepook Wind Farm project in Co. Cork, which represents an overall investment of €64m.

The joint venture will be financed by with long-term debt from Bank of Ireland, while the wind farm will generate enough of power for approximately 17,000 homes annually.

An Bord Pleanala granted planning permission the wind farm development, located in the Ballyhoura Mountains in Co. Cork in 2013.

The project will include a total of 14 Nordex wind turbines, which will have a will have an overall maximum height dimension of 126m.

The 33.1MW Castlepook Wind Farm will connect to the existing electricity distribution system at Charleville via an underground 38kV cable that will be installed as part of the construction works.

Castlepook Wind Farm will add to ESB’s existing portfolio of 15 wind farms on the island of Ireland, and will help us achieve of our target of 1,600MW of wind generation capacity by 2025.

“We believe our wind farm investments should deliver long term social, economic and environmental benefits for everyone and we look forward to working with Coillte to delivering this at Castlepook,” he said.

Meanwhile, a Community Benefit Scheme has been established for the Castlepook project which has already supported the construction of additional bike trails within the Ballyhoura Mountains, according to the ESB.

An annual community fund for local community projects and initiatives over the lifetime of the wind farm will also be established, the state owned electricity company added.

This project will be the fourth wind farm project completed by Coillte in the last 12 months, Coillte Chief Executive Fergal Leamy said, involving a total investment value of €400m.

We are well on our way to completing our ambition of having 350MW of installed capacity in coming years providing power for over 300,000 homes.

“This project is a great example of two companies partnering to maximise the value of their assets and expertise,” Leamy said. 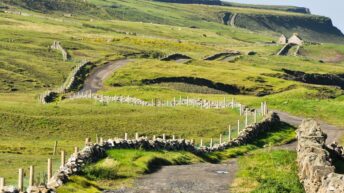 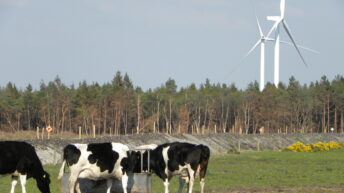 ‘Resistance to wind turbines is large and growing’