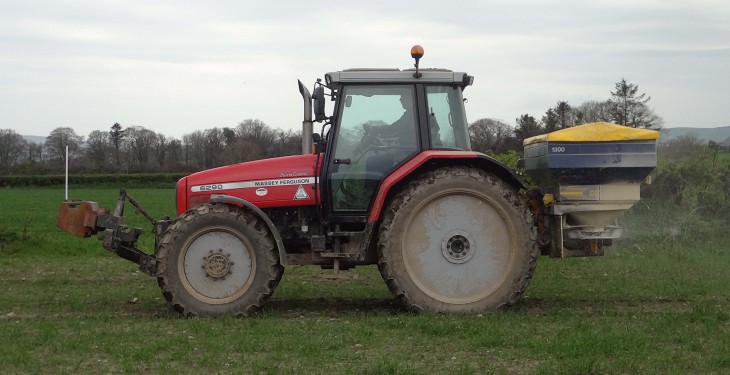 Employment in Agriculture held relatively steady in 2015 despite a significant increase in employment in the construction sector.

The relatively steady Agriculture figures come despite a significant increase in the number of people employed in construction in 2015. Traditionally, there has been a strong correlation between increased employment in construction and a reduction in those working in agriculture.

Employment increased in twelve of the fourteen economic sectors over the year and fell in two. The largest rates of increase were recorded in the Construction (+8.5% or 9,900) and the Other NACE Activities (+4.7% or 4,600) sectors.

The greatest rate of decline in employment was recorded in the Financial, insurance and real estate activities (-3.9% or -4,000) sector.

The Annual IFA Farm Income Review, compiled by IFA Economist Kevin Kilcline shows that National Farm Income in 2015 is estimated to have fallen over 3% or €75m on 2014.

IFA National Chairman Jer Bergin, responding to the estimates, noted said that in real terms, farm incomes continue to fall, with National Farm Income in 2015 estimated to be only 67% of 1995 levels.

“When compared to other sectors of the economy, average family farm Incomes are only 55% of the average Industrial Wage.”

Bergin said despite the sector’s positive contribution to economic recovery, profitability at farm level clearly remains a major challenge across all farming enterprises.