Embracing technology with a Lely Astronaut at upcoming open day 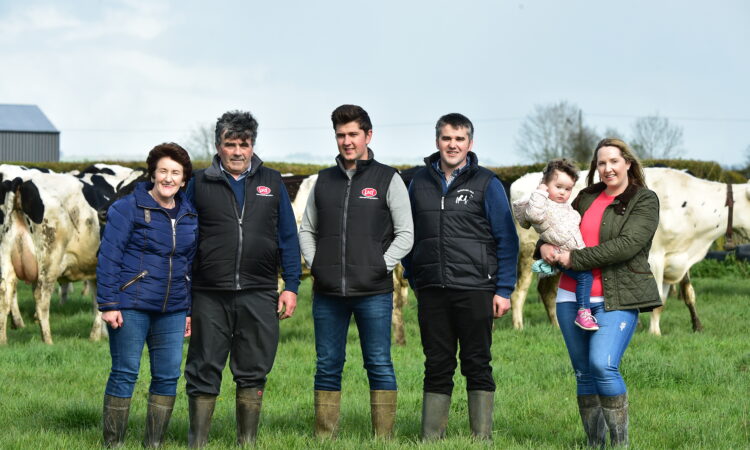 Tom and Maura Murphy, along with their sons Patrick and Philip, own the award-winning ‘Swiftsheath’ Holstein herd.

The Murphy family are well known Holstein exhibitors at both local and national level. In December 2016, they installed a Lely Astronaut A4 automatic milking system on their farm near Jenkinstown, Co. Kilkenny.

They are currently milking 70 pedigree Holstein cows using a mixed autumn and spring-calving system. The cows are currently consuming an average of 5kg/day of concentrate and are producing 35L of milk at 3.3% protein and 4.0% butterfat. 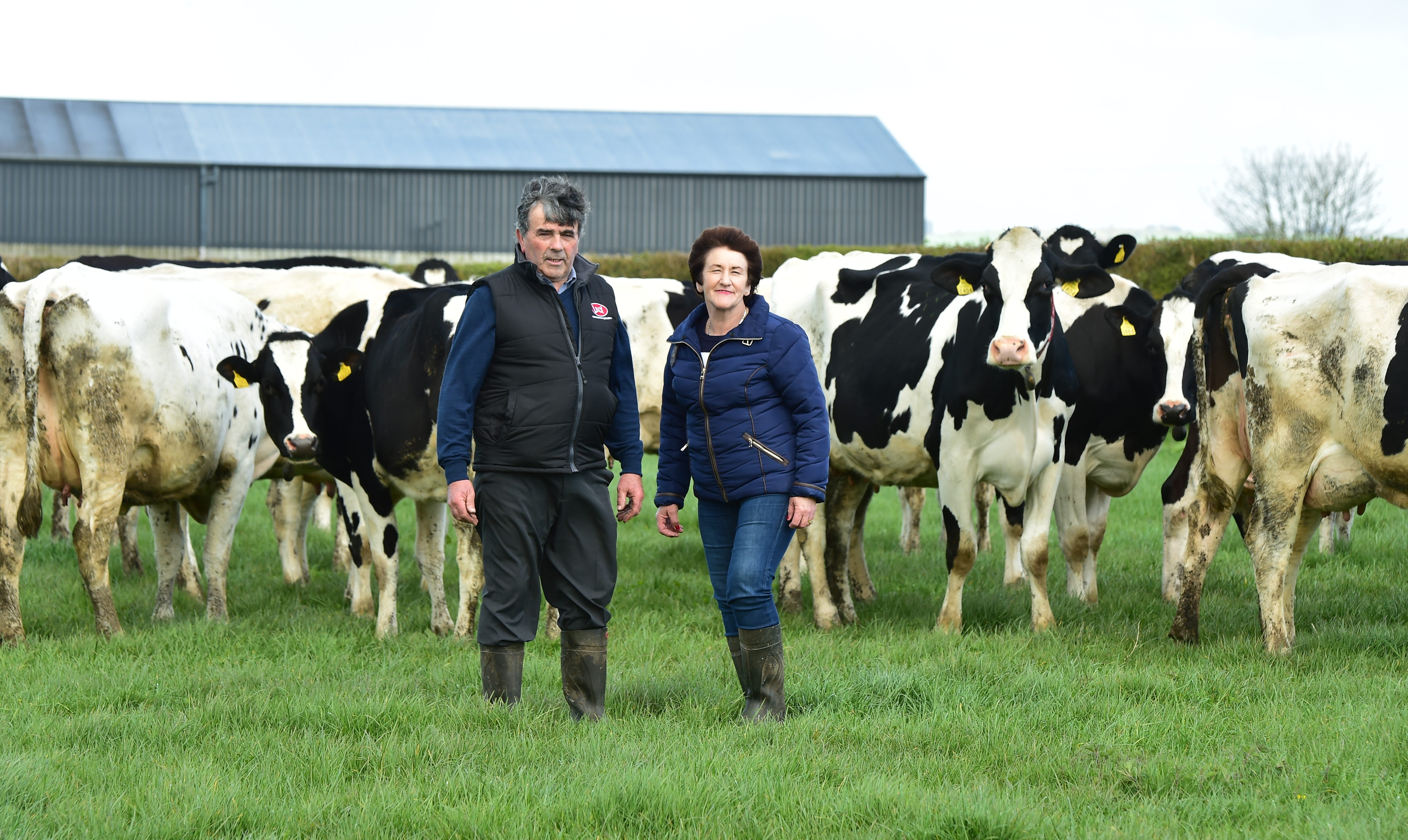 Why did they choose an automatic milking system?

Touching on why they chose an automatic milking system, Tom said: “I had a health issue a few years ago, which I put down to an increased workload and the years spent in the milking parlour.

“We all agreed a change was needed, so Maura and I decided to set up a partnership with Patrick and Philip. At that time, the TAMS II (Targeted Agricultural Modernisation Scheme) Dairy Equipment Scheme was available – so we applied for a grant on the Lely Astronaut – making the investment easy.

“The idea really suited us, as the lads were working off-farm at the time. The flexibility of the robotic milking system really suited their working lifestyle; Patrick and Philip are both very comfortable with technology and are really interested in having as much information available as possible to benefit the farm,” Tom said.

Patrick added: “It was simple really. We couldn’t keep our jobs and still farm. Either we put in the robot or got out of dairying.

“It couldn’t, and wouldn’t, have worked otherwise. Finding labour units to help out when we were away had become impossible.” 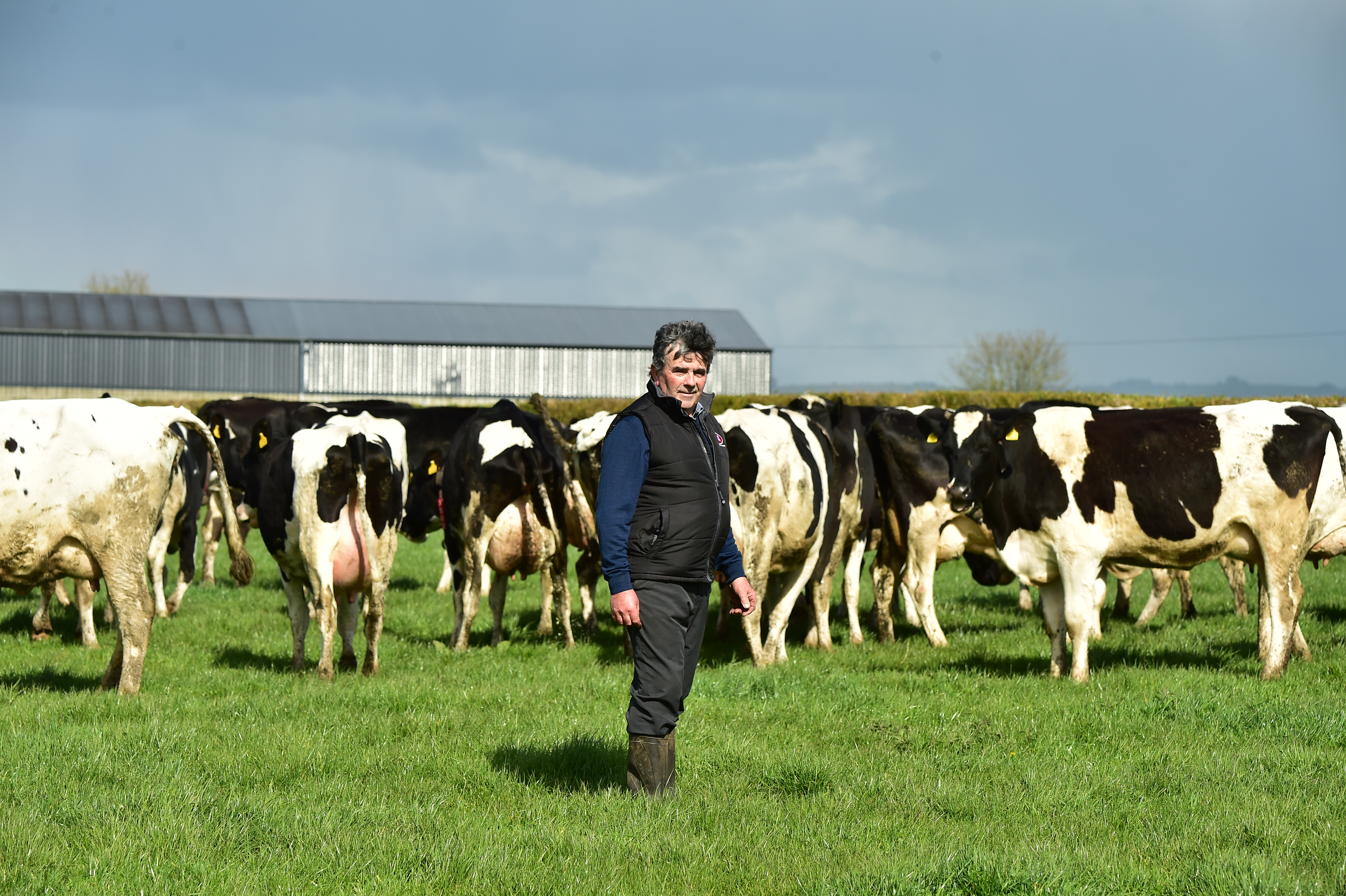 What benefits have they found from year-round milking?

Since the Lely Astronaut A4 was installed, the Murphys say it hasn’t stopped milking and, with a herd of 85 purebred Holsteins, they hope to continue this well into the future.

“Our aim is to keep the robot milking all year. We hope to keep about 60 cows milking at all times.

Since we switched over, the cows are milking much better. We have noticed a significant increase in milk supplied this month compared to this time last year. 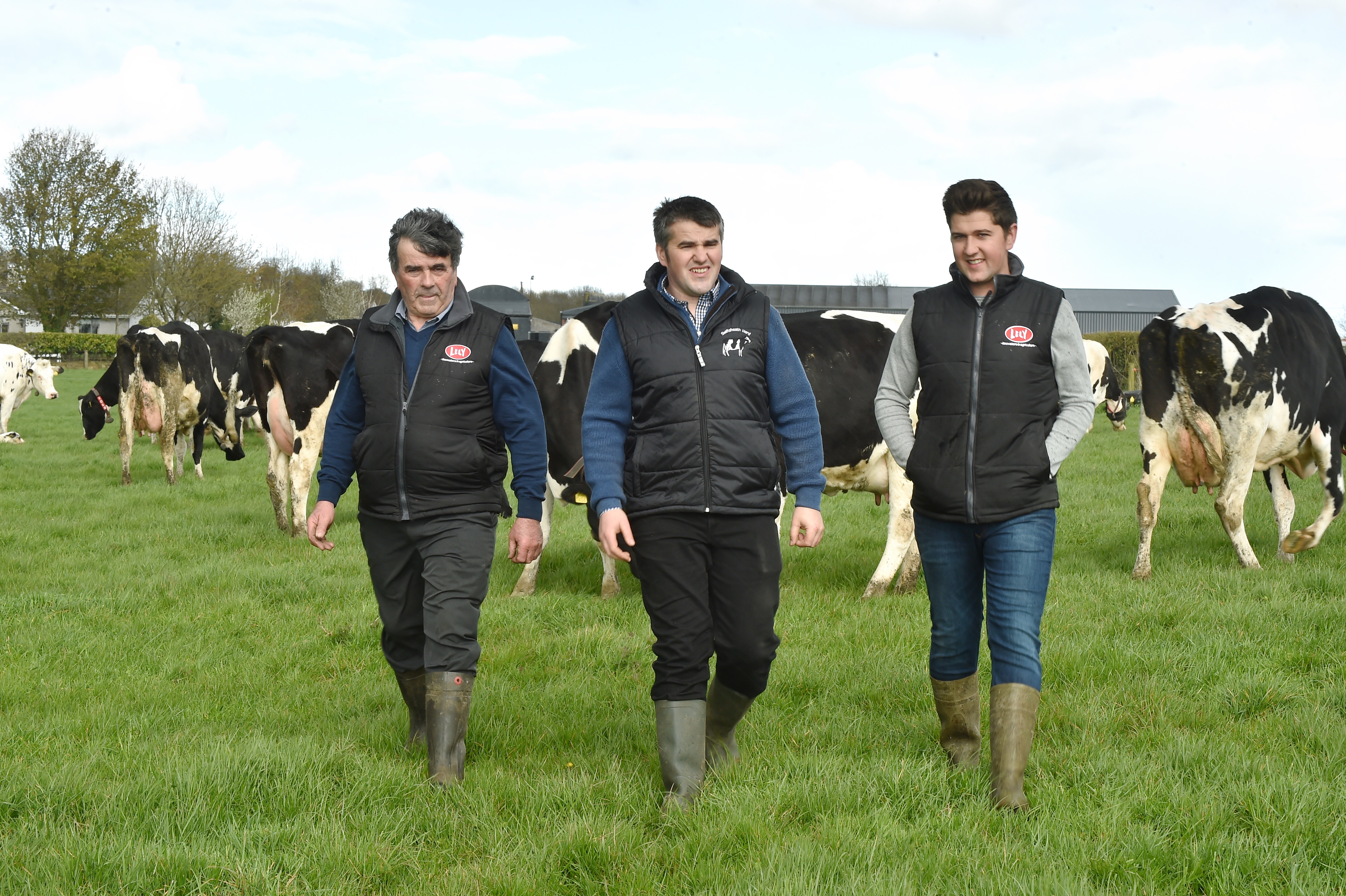 “We used to have an issue with pipes freezing during the winter in the parlour, but the robot never gets the chance to freeze when it’s milking all day. Also, a big plus is that we no longer have to milk cows in the freezing cold,” Philip added.

What features of the Lely Astronaut A4 have they found especially useful?

“The Somatic Cell Counter on the Astronaut is a huge help. It highlights and isolates problem cows,” Philip said.

The main offenders can be seen daily on the udder health list within the Lely T4C (time for cows) software programme.

“If we have any cows showing signs of mastitis, a report on the computer identifies the specific cows that need treatment. We normally treat them with an udder mint instead of a mastitis tube.

“This allows us to treat the problem cow early, before it becomes serious. We have used very little mastitis tubes since installing the Astronaut,” he added.

Patrick has been especially pleased with the energy and water savings on the farm since installing the Lely Astronaut A4.

“We are saving one third on ESB in comparison to our usage with our old 10-unit herringbone parlour. We only have one compressor for the bulk tank and, because of the 24-hour milking, about half of our milk is cooled and produced using night-rate electricity.

“We have incorporated a heat-recovery system, which is working very well and showing big savings. We used to use 1,000L of water to wash down the old parlour and collecting yard for every milking. However, with the robotic system, we are using less than 500L daily,” he added.

How is robotic milking working with the grazing system?

“We found grazing very challenging in the beginning. I found changing from a traditional system to the strip-wire grazing system, which we needed for ABC grazing, a challenge.

“We felt it would be better for us to have one person focus on grass management, so Philip now looks after all the grazing for the farm. Since we made the change, we’ve seen huge benefits,” Tom stated.

Philip added: “Breaking the cows’ cycle of morning and evening milking was the first step. We spent the first year using the existing roadways on the farm and they were not ideal.

At the start, we felt it was important to figure out how much of our farm we would actually utilise for grazing before investing in new roadways.

“However, we have now upgraded all the roadways and are much happier with cow movement. We are getting much more out of the grass. We have seen an increase in grass utilisation and are using less of a grazing platform than we expected.

“Reseeding every year and topping paddocks is advisable. With the type of cow we have, we will need to buffer feed at times during the year and the robot system suits this very well,” he added.

“It was a serious learning curve that we don’t regret and it’s only going to get better,” Tom concluded.

Together with Lely Center Enniscorthy, the Murphy family invite you to their farm in Swiftsheath, Jenkinstown, Co. Kilkenny, to see the Lely Astronaut A4 milking and grazing system in operation on Friday, May 11, from 1:00pm to 5:00pm.

Farm directions will be well signposted from the N77 Durrow Road. Alternatively, use the following eircode: R95 VY38.

For more information, call David Redmond of the Lely Center Enniscorthy at: 087-2597861.