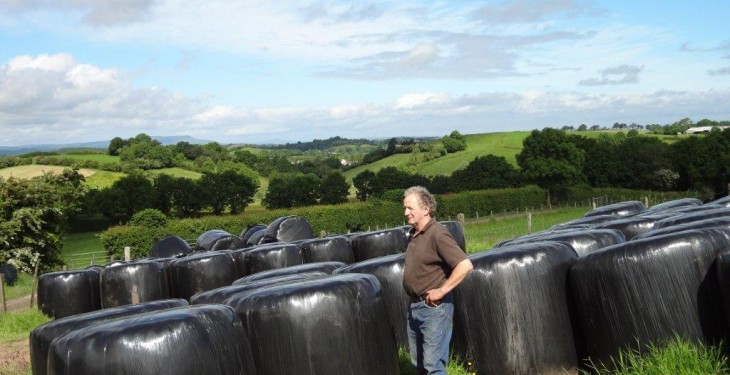 With the country bathed in warm sunshine over the last few days, it is in stark contrast to conditions just 12 months ago as the fodder crisis neared its peak.

In response to a parliamentary question this week Minister for Agriculture, Food and the Marine, Simon Coveney outlined the cost of the crisis to the Department. He said: “While I initially allocated a sum of €1 million, it quickly became apparent that a larger allocation would be necessary and I then increased the budget to €2 million. I can confirm that total expenditure is expected to be in the region of €2.8 million.

In excess of 18,000 farmers benefited under the Imported Fodder Transport Scheme, under which, to date, payments worth some €2.5 million have issued.

While the Scheme operated through the co-operatives, marts and other approved agencies, the actual beneficiaries are the individual farmers and primary producers who needed urgent supplies of feed. Operating the scheme in this manner was the quickest and most effective way of getting the fodder to those who needed it. It will be appreciated that Data Protection precludes the publication of details of individual beneficiaries.

It is understood of the 79 different entities which participated in the Scheme, to date, 61 have been fully processed and paid in full, with a further eight having received a 75% advance payment. The balancing payment will issue to these entities once all outstanding issues are resolved. These have been contacted directly and are working with my Department to resolve the outstanding issues.

The effect of the fodder crisis on Irish farming is estimated to be in the region of €500 million according to Teagasc.

The Teagasc economics team arrived at the €500 million total by examining the effects of the fodder crisis on a number of key areas including input volumes, input prices, output volumes and output price.