€1,000 bursaries up for grabs in agri student competition

A total of five €1,000 bursaries are up for grabs in a student competition being run by the Irish Hereford Breed Society (IHBS), in collaboration with Slaney Foods International and Lidl Ireland.

Students wishing to attend an agricultural college, or who are hoping to study agriculture at third level, in the Republic of Ireland this autumn are being encouraged to enter this competition.

Such students may have completed the Leaving Certificate, could currently be actively farming or may be heavily involved in their local Macra club or another agricultural activity, according to the IHBS.

It is expected that this year’s competition, which is now in its second year, will create a significant amount of interest from prospective agricultural students across the country.

The five bursaries are set to be awarded to the successful applicants at the 86th National Ploughing Championships, which will take place in Screggan, Tullamore, Co. Offaly from Tuesday, September 19, to Thursday, September 21.

To apply, applicants have been asked to submit an assignment entitled: ‘Ireland’s Green Grass – Our Pot of Gold at the End of the Rainbow’, with a maximum limit of 2,000 words.

Assignments must be submitted via email to: [email protected], by no later than Friday, August 25; the applicant’s name, address and contact number must be clearly displayed on the assignment.

A total of 10 qualifiers, who will be contacted by phone on Monday, September 11, will be required to attend the National Ploughing Championships in Screggan, Tullamore on Wednesday, September 20.

These qualifiers must also be available to be interviewed by a well-known figure in Irish agriculture, who will then select the final five winners.

‘Keen to build on the success of last year’

The society is keen to build on the success of last year’s competition, the Chairman of the IHBS, Willie Branagan, said.

As the world’s population grows, the agricultural community will be required to provide increasing levels of sustenance in the future, according to the IHBS.

A new generation of educated producers and agricultural graduates will be required to ensure such demands are met in a sustainable way, the IHBS added. 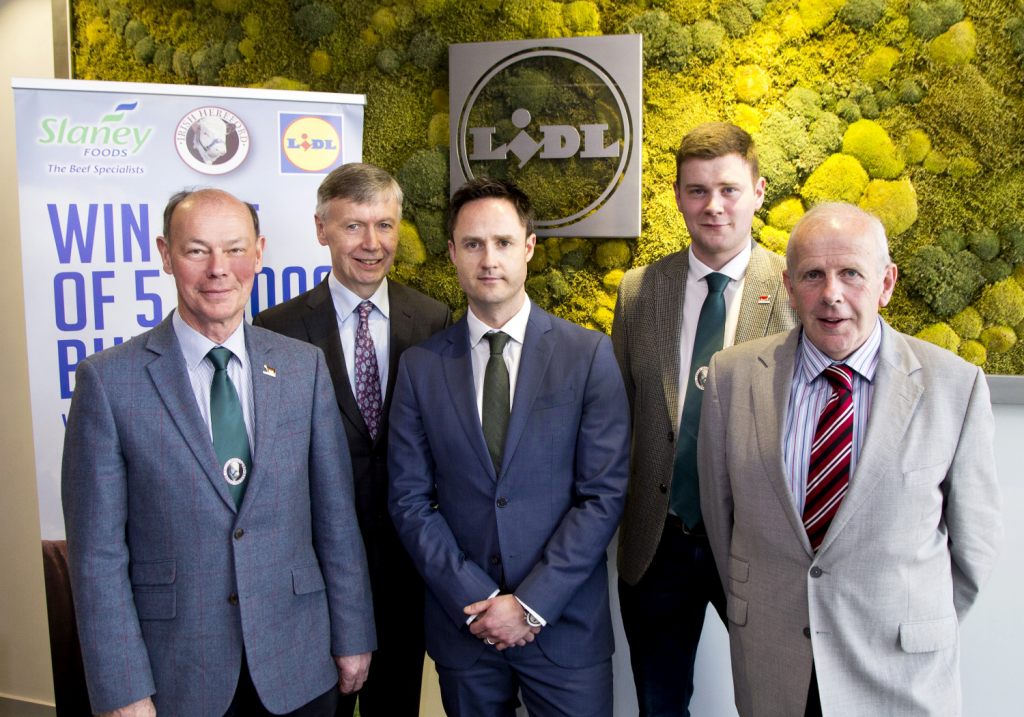 Both Slaney Foods International and Lidl are believed to be “delighted” to be supporting the initiative.

Further details of the programme are available on the IHBS’s website; students with any queries are asked to contact the society directly.