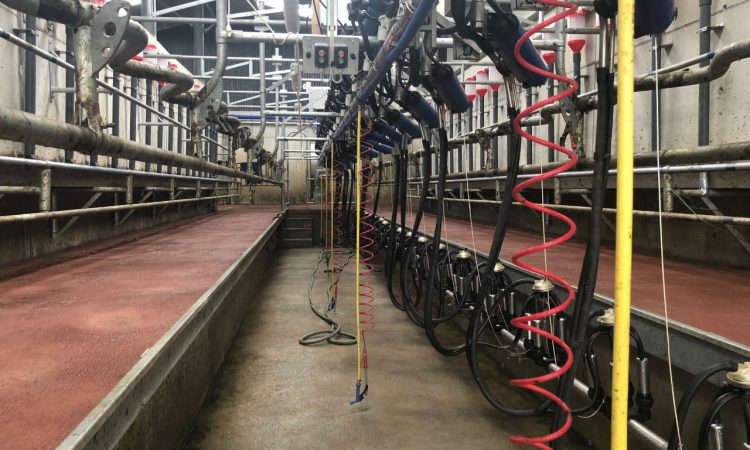 The effort to diversify produce in the dairy processing sector will benefit from the €100 million capital investment programme for agri-food processing announced today (Wednesday, February 3), according to Dairy Industry Ireland (DII).

DII, which represents dairy processors, said the scheme is “very timely”, in the wake of Brexit and in advance of a new climate change bill.

Conor Mulvihill, DII’s director, said that the fund will “help continue to drive the ongoing step-change in investment in the industry as it looks to further diversify and drive up the value chain”.

Irish dairy’s diversification strategy has been developing at pace. This has accelerated since the 2016 Brexit referendum, with investments very focused on international cheeses and specialised nutrition.

“The launch [of the scheme] will continue to help us mitigate the worst effects of Brexit while looking to the future, and further underpin the globally competitive nature of the Irish dairy and specialised nutrition industry,” Mulvihill added.

The DII director also indicated that the funding for processors would add value for dairy farmers, as well as improve the sectors environmental credentials.

“We look forward to working with the staff of enterprise Ireland in rolling out this scheme over the coming years,” he added.

The scheme was launched earlier today by Minister for Agriculture, Food and the Marine Charlie McConalogue, and Tánaiste and Minister for Enterprise, Trade and Employment Leo Varadkar.

Mulvihill also took the opportunity to call on the Tánaiste to progress the “immediate opening” of an Export Credit Insurance Scheme to help companies seek new markets.

He highlighted that Ireland is the only EU member state without such a scheme, despite exporting 95% of its dairy produce. 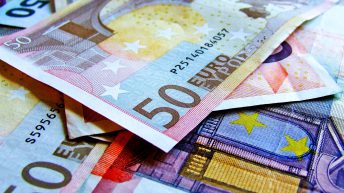