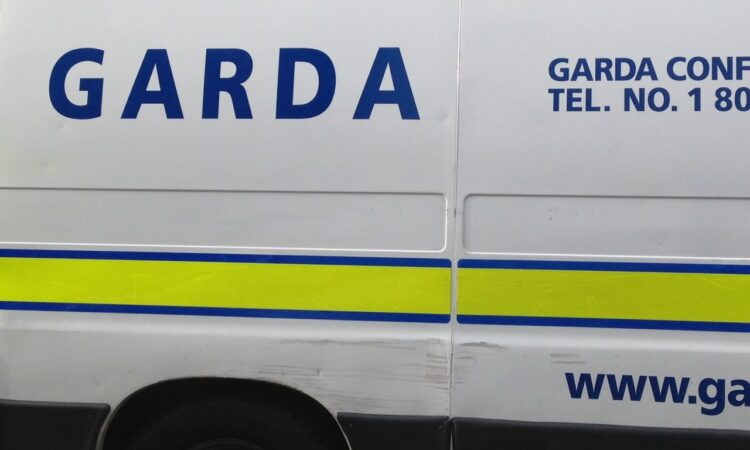 An Garda Siochana has made a massive seizure of drugs hidden among agricultural machinery over the past week.

The strike, which was aimed at hitting organised criminal activity, uncovered cannabis (which is subject to analysis) with an estimated street value of €730,000.

The drugs were discovered last Friday, June 30, when a haulage vehicle – that had arrived into Ireland containing farm machinery – was stopped and searched. The cannabis was found concealed within the farm machinery in a meticulous search of the truck.

According to a Garda spokesperson, the move formed part of ongoing intelligence-led joint investigations carried out by the Garda National Drugs and Organised Crime Bureau, the Revenue Commissioners Customs Service and the Serious Crime Task Force.

This discovery resulted in follow-up searches carried out in the Moneygall area of Tipperary (bordering Offaly). A man in his 50s was subsequently arrested in connection with the investigation yesterday, July 5.

He is currently detained at Nenagh Garda Station under the provisions of Section 2 of the Criminal Justice (Drug Trafficking) Act 1996, according to An Garda Siochana.

The Gardai also noted the vital support provided by the Revenue’s new mobile x-ray scanner, describing it as “crucial” to the detection of the crime and the subsequent arrest. 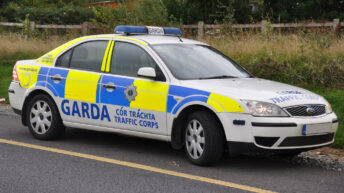 Close to 50% of farm thefts include machinery, equipment or vehicles