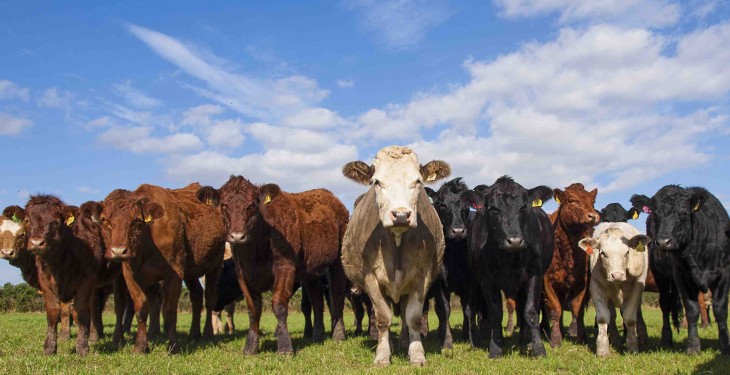 Beef farmers have suffered a €3.5m loss in three weeks due to the reduction of beef prices by processors since the end of June, according to Michael Guinan, chairperson of the ICMSA’s Beef and Cattle Committee. He said this reduction cannot be justified in any way.

An analysis of price paid to beef farmers for steers, heifers and cows has shown a huge loss of income in the last month, the ICMSA found. Mr Guinan said comparing prices in the three categories for the week ending 30 June and subsequently calculating the loss of income from the lower price for the first three weeks of July shows a massive loss of just under €3.5m. It should also be noted that young bulls are excluded from this analysis which would drive this figure even higher, it added in a statement this afternoon.

This loss in income, Guinan said, comes at a time when farmers are at their busiest preparing for what could be a long winter if fodder shortage predictions are borne out.

“A strong cattle price at this time of year is not only important to cattle finishers but right down the supply chain to store producers, weanling producers and suckler farmers.   All these farmers faced massive obstacles to beef production in the last eighteen months due to weather and fodder so it absolutely essential that there is a strong market for cattle when these farmers sell their produce,” said Guinan.

To ensure a strong market, meat processors must return to the higher prices of June for farmers to stay viable over the autumn and winter periods, the ICMSA insisted. “With a tight supply situation across the UK and Europe, it is unthinkable that prices should fall to the level of the last three weeks,” concluded Guinan.