Driest September in 81 years in parts 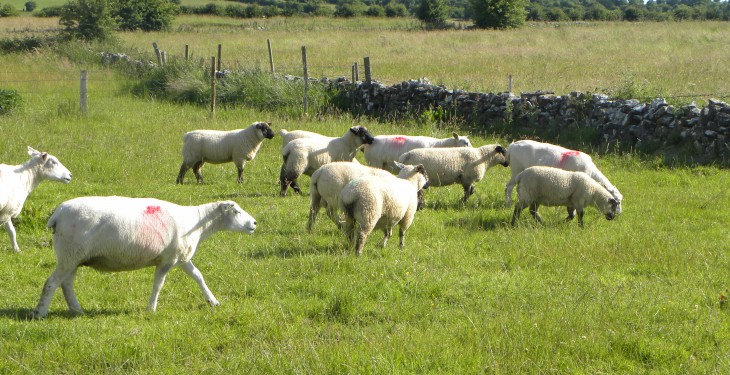 It says monthly rainfall totals were below average everywhere. Low rainfall totals in parts of the South, Southwest and West were due to a period of absolute drought (a period of 15 or more consecutive days with less than 0.2 mm) between the 1st and 21st, with most of these stations reporting their driest September at least 28 years.

Malin Head reported just under a quarter of its average rainfall for September with 23 mm, it’s driest September since 1933 (81 years).

Parts of the South, Southwest and West had the warmest conditions (compared to average) across the country, with differences of over +1.5°C. Valentia Observatory and Cork Airport reported 1.7°C and 1.6°C above their average mean temperature, the warmest September for Valentia since 1991 (23 years) and since Cork Airport opened in 1962 (52 years).

Most stations across the country reported their warmest September since 2006 (8 years). Highest maximum temperatures were mostly recorded on the 4th as a ridge of high pressure centred over the country, with parts of the Southwest, South and Midlands, measuring their highest September temperatures in seven to 15 years. The month’s highest temperature was 23.9°C at Shannon Airport (on the 4th), its highest since 2004 (10 years).

Sunshine totals were also all near or above average with the percentage of average values ranging from 95% at Casement Aerodrome to 144% at Valentia Observatory.