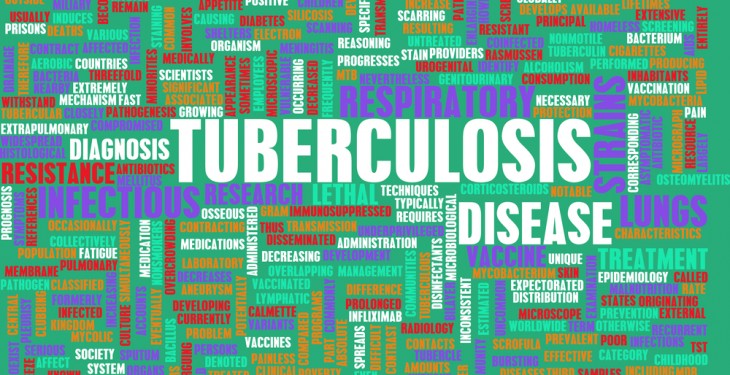 The Department of Agriculture has issued AgriLand with a direct response in the wake of yesterday’s revelations to the effect that tighter interpretations of the TB testing and animal movement regulations have been implemented since the beginning of this year.    A Department spokesperson commented:

“Restrictions on movements between restricted herds and on bringing additional animals into already TB-infected herds, before a clear test, have been long-standing features of EU legislation and of the Irish TB Eradication regime.  However, the European Commission is now insisting on full implementation of the restrictions and is not prepared to accept the level of exceptions to the general rule which had applied in Ireland.  There is, therefore no other option but to apply these EU rules fully in order that Ireland is not found to be in default of its EU obligations and also in order to continue to benefit from significant and necessary EU funding. Since 2008, the EU has provided considerable funding towards our programme (approximately €12m to €14m per annum) and, in view of the difficult budgetary position in Ireland, the Department has no option but to comply with the wishes of the EU.  In the absence of the EU funding, it would have been necessary to significantly reduce the compensation measures available to farmers under the Scheme or alternatively increase the funding burden on farmers via a significant increase in the disease levies.

“The period of time during which a farmer will not be able to buy in cattle will depend on the particular situation. Some farmers, whose herds are restricted due to a suspect TB lesion found at slaughter, will be able to buy in almost immediately if the histology shows the lesion not to be tuberculous or relatively quickly if culture proves negative. It will be open to farmers with TB suspect lesions to have an immediate test and, if this is clear, they will be able to buy in. Others will be restricted for longer periods depending on whether the culture is positive and, of course, whether the TB test is clear. It is also the case that, in many cases, the farmers concerned, who it transpires does have a TB problem in the herd, will qualify for the Income Supplement Scheme which they would have forgone if they had moved in cattle into their restricted herd (under existing rules on compensation, farmers who bought in cattle into a restricted herd was ineligible for Income Supplement).”