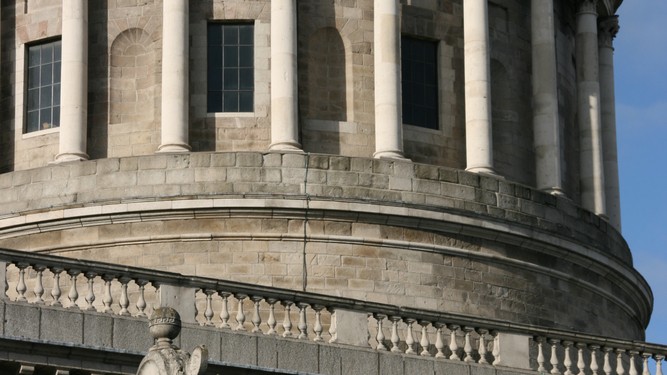 The Department of Agriculture is currently embroiled in some 22 legal cases, according to latest figures released by the Minister for Agriculture, Simon Coveney.

Details of legal cases involving the Department of Agriculture:

Last year the Department of Agriculture, Food and the Marine set up a new Special Investigations Unit which is the start point for many Department legal cases.

The new Unit was announced by the Minister for Agriculture, Food and the Marine Simon Coveney today, who said it was part of a restructuring of the investigations capability of the Department as part of an on-going modernisation of the structures of his Department and as part of the wider public service reform process.

The Departments previous investigations unit had been heavily criticised with farm organisations saying farmers had no faith in the unit and the new unit must restore the credibility of the Department of Agriculture’s investigative oversight among farm families and the wider agricultural community.

The former IFA President Eddie Downey said the Minister must ensure there is rigorous oversight of the work of the new unit.

“The unit will also have to have the Charter of Rights and the Department Charter as part of its terms of reference. Both were ignored in the past as the SIU rode roughshod over the rights of hard-working farmers. The new unit will have to ensure people being investigated are treated properly, fairly and impartially”.