Storm Desmond: Thousands of acres of farmland under water

Following 48hrs of intense rainfall, reports from across the country indicate thousands of acres of farmland could be flooded with western areas worst affected.

Despite Met Eireann lifting its severe weather warnings, some are saying that the situation for the farming community could get even worse over the next 24hrs.

Storm Desmond brought more than 100mm of rainfall to the south, west and northwest of the country over the course of Saturday.

The IFA is reporting that farmers across the country have endured a very difficult situation, particularly in western, north-western and midland counties. 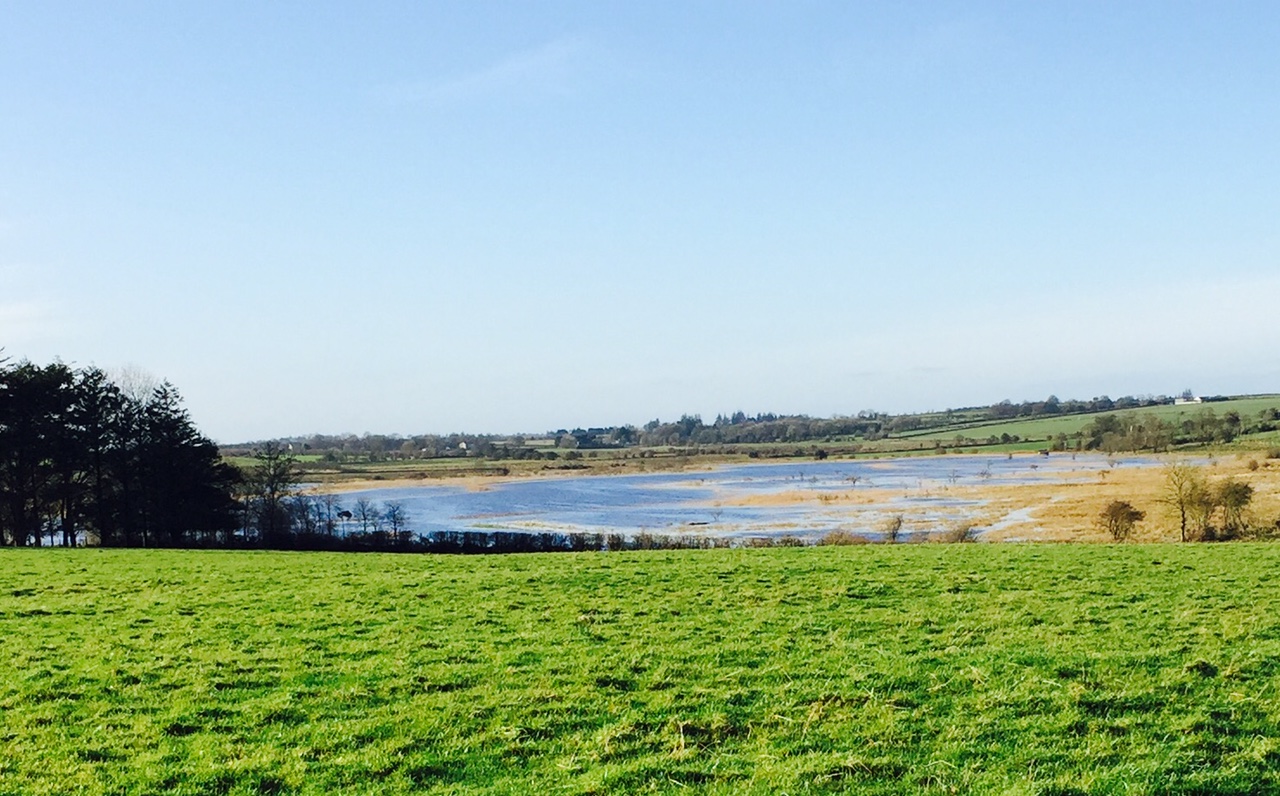 It says this situation will deteriorate significantly over the coming 24 hours as flood waters move along the various river systems.

Already, IFA is reporting devastation to thousands of acres of farmland, households cut off, and animals having to be moved to higher ground.

It says the problem is particularly acute on the River Shannon where already Lough Allen has reached the peak water levels of the 2009 winter floods.

In other areas such as Donegal, Mayo, Galway, Longford, Westmeath, Roscommon, Offaly, Clare and Limerick vast amounts of lands and households are flooded many of which have never experienced such devastation. 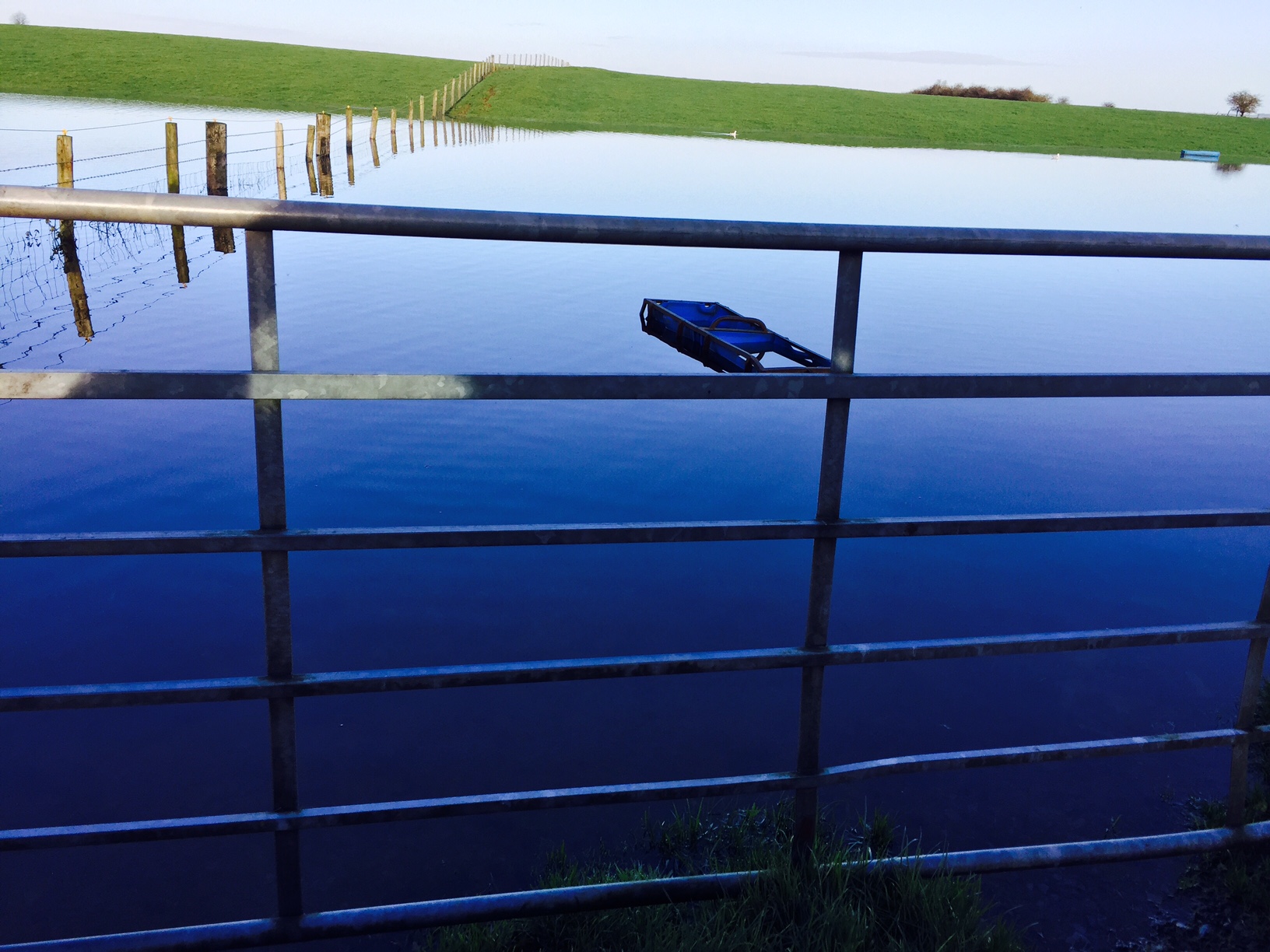 IFA Connacht Regional Chairman and Flooding Project Team Chairman Tom Turley has called on Agriculture Minister Simon Coveney and Minister for Public Works Simon Harris to immediately convene a meeting of the National Emergency Coordination Group to put in place an action plan to deal with the current severe flooding.

There used to be a field there. pic.twitter.com/LBDI19youS

Apart from a few light showers, Met Eireann is forecasting that the rest of the day (Sunday) will be generally dry with highest temperatures of 6 to 9 degrees and only light breezes.

However, more rain will reach Munster soon after dark, and then the rain will gradually extend northwards this evening and early tonight.

It will be windy tomorrow with strong southerly winds persisting for most of the day.

Met Eireann says scattered outbreaks of rain and drizzle will become heavier in the west of the country during the afternoon and then gradually extend to the eastern side of Ireland evening.

At this stage Met Eireann says the weather will remain changeable and very unsettled.