The Department of Agriculture are currently examining the possibility of bilateral health certificates for the export of breeding cattle to Morocco.

Minister Creed said his Department is also looking at the possibilities of bilateral health certificates for the export of cattle to Kazakhstan and Montenegro.

Morocco could offer a valuable market for Irish dairy heifers, as its Government has plans to import 20,000 heifers annually to improve the average yield of the Moroccan dairy herd from 3,500L/cow to 4,500L/cow.

To achieve this target, it plans to import 20,000 Holstein heifers on an annual basis, with the majority sourced from Holland, Germany and France.

Given that Moroccan authorities are willing to spend between €2,000-2,200 to secure in-calf heifers, a total budget of over €40m, it could possibly become an attractive market for Irish exporters.

To encourage more imports of in-calf dairy heifers, the Moroccan Government has also removed the import tariffs on such imported stock, as long as they are three months in-calf at the time of export. 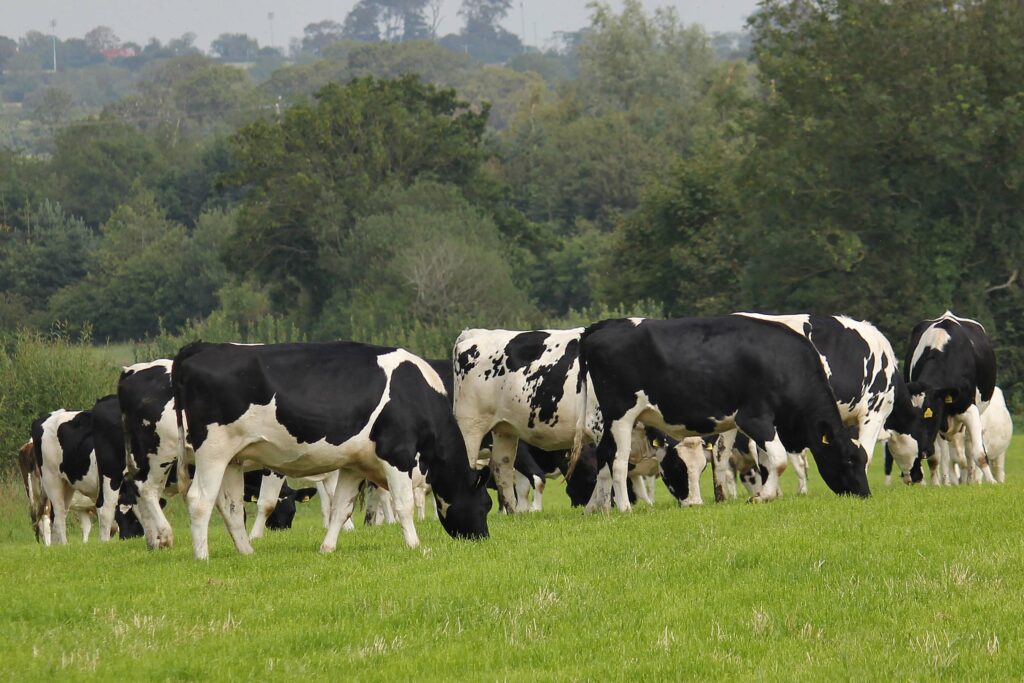 Responding to a question from the Sinn Fein’s Agriculture Spokesperson, Martin Kenny, Minister Creed said he is aware of the importance of a live export market.

“I am also very conscious of the vital role that live exports play in providing an alternative market outlet for Irish farmers especially in an environment where the number of calf births has increased in recent years.

The recent opening of the Turkish market for live cattle exports has seen over 8,000 cattle make the trip so far, a number which will increase further by the end of 2016.

“I also note that exports of live cattle to Libya have recommenced which is a positive and welcome development,” he said.

“I remain actively committed to ensuring that Irish beef producers have the option of exporting to as many markets as possible,” he said.

'Idea of cutting beef production needs to be given serious consideration'