‘Demand for meat and dairy driving demand for animal feed’ 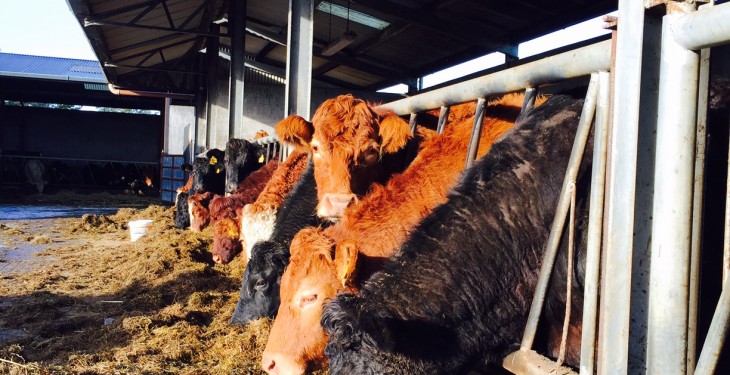 As the global demand for meat, fish and dairy grows, the demand for animal feed also grows, according to Rabobank.

It says that over the next decade the increasing demand for vegetable protein meals for use in animal feed is likely to continue.

Rabobank says that the increasing share of protein in feed, combined with increasing meat consumption and absolute population growth, raise important questions on how the supply of vegetable meals can keep pace with rising demand for animal feed.

According to Rabobank, the drivers for this up-tick in protein usage, and the range of potential outcomes for the global food and agribusiness are of strategic importance.

It says that depending on the strength of the supply chain response, it expects the longer-term trend of relative scarcity in protein meals to continue – and, with it, periodic bouts of significant price volatility – will remain the norm for the coming decade.

Clara van der Elst, Senior Analyst Rabobank Food and Agribusiness, says that companies can position themselves effectively, depending on their position in the chain, by securing access to protein feed in the long term, developing alternative protein supplies and continually enhancing feed conversion efficiency.

As a result, they will experience less volatility or high prices, it says.

Depending on the quality of the harvests of the coming years, droughts could cause a steep decline, the current trends suggest the vegetable meal supply/demand balance may experience pressure over the coming decade, Rabobank says.

In turn, it says this will trigger a range of responses along the meat production supply chain.

According to Rabobank, an actual ‘gap’ between protein meal demand and supply will never materialise, of course, as the market will respond to higher prices that result from demand starting to increase faster than supply.

Rabobank says it has plotted the strategies food and agribusiness companies could deploy to deal with the opportunities and risks presented by these issues.

These vary along their position in the supply chain, but consist of roughly two kinds, it says.

The first is technology; in areas such as crop yield improvements, feed formulation, feed conversion and alternative feed protein development, it says.

The second is for business strategies to involve closer alliances and potentially integration between companies operating in adjacent steps of the supply chain, Rabobank says.