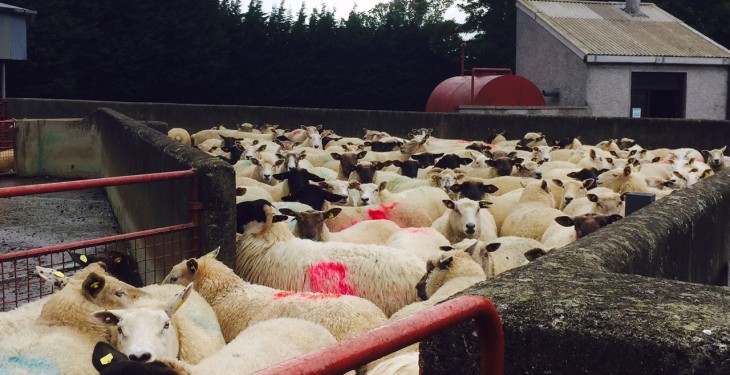 The closing date for returns of the 2015 sheep and goat census to the Department of Agriculture is January 29, 2016.

The census is a record of the number of sheep and goats on the farm on December 13, 2015.

Farmers can make the return online if they are registered with Agfood or their farm advisor can do it for them.

Completing and returning the census is a legal obligation with the Department of Agriculture.

As well as fulfilling this requirement, the yearly sheep and goat census is the record retained by the Department as to the number of sheep and/or goats on each holding.

It is also central in declaring that required stocking rates have been maintained and facilitates the drawing down of payments under schemes such as the Basic Payment Scheme, Areas of Natural Constraints Scheme (ANC), AEOS, GLAS and so on, the Department states.

If the census is not submitted it may create difficulties later in the year in establishing your eligibility for the ANC scheme.

Making the census return is also a GLAS requirement for sheep farmers with commonage, according to the Department.

The census information is also used during farm/flock inspections.