Danone predicts milk price rebound in the second half of 2015 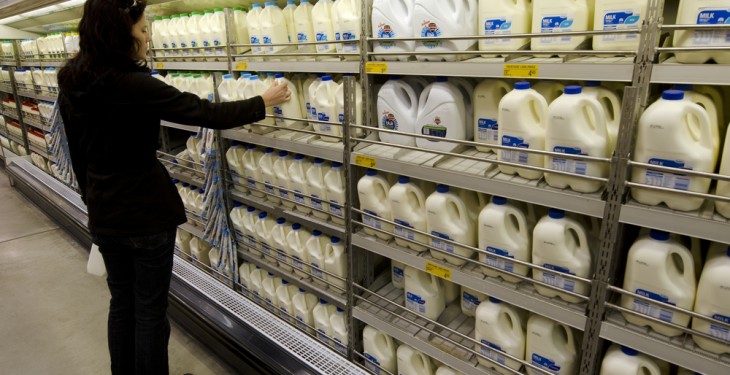 Dairy giant Danone has predicted milk prices in Europe to rebound in the second half of 2015.

It said there will be lower prices in Europe and the United States in the first half of 2015, with a rebound likely in the second half of the year, and gradual price increases in emerging countries all year long.

Danone has said key developments for the business during 2014 included a very steep rise in the cost of milk and dairy ingredients. This surge was offset by solid growth trends, by selective and competitive price increases, by optimization of the mix, and, finally, by additional efforts to reduce costs.

Danone said its Q4 sales which were up 7.5%, were on the back of continued benefits from its infant formula division.

It said this excellent performance was buoyed by very favourable bases for comparison across all eight Asian markets affected by Fonterra’s false alert as of August 2013, with sales in most of these markets now back to pre-crisis levels.

In China, the market that was hardest hit, Danone says its brands as a whole continued to grow, broadly in line with expectations.

In Europe, Danone’s Q4 infant formula sales showed double-digit growth, underpinned in particular by the international success of brands like Aptamil and Nutrilon.