Dairygold warns 2016 will be ‘even more challenging’ as profits fall 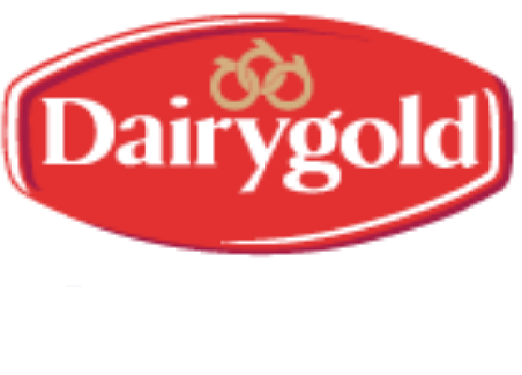 The €9m drop comes after it paid out over €20m to its member suppliers in milk price supports.

However, Dairygold CEO Jim Woulfe has warned suppliers that 2016 world markets will be even more challenging and that further correction in the global market needs to take place.

“Ireland accounts for around 8% of globally traded dairy volumes and given the over-supply which overhangs global dairy markets, price returns on dairy commodities have fallen significantly.

“International dairy prices fell by approximately 50% between February 2014 and December 2015. The outlook for 2016 is even more challenging and with milk production continuing to outpace demand, a rebalancing of global markets now looks more likely to extend into 2017.”

“In 2015, the Society delivered a strong operational and solid financial performance, despite a very testing year for the dairy sector internationally and the need to support its Members,” said Woulfe.

In 2015, Dairygold received and processed an extra 182m litres of milk, which represented an 18.7% increase in milk volumes for the year. Overall in 2015, the Society received a record annual volume of 1,157m litres of milk from its milk supplier members.

Dairygold, over the course of the year, managed a planned reduction in its profit margin to provide in excess of €20m in milk price top-up support to its 3,000 milk supplying members.

Commenting on the 2015 performance Dairygold Chairman, James Lynch said, “Despite the very difficult market environment, Dairygold balanced the ongoing development of the business and the needs of its farming Members, by supporting milk and grain prices, continuing its capital investment programme, while maintaining profitability. The Society remains well placed for continued sustainable growth.”

The Dairy expansion investment in Mitchelstown was fully operational in 2015 and was essential in enabling the Society to process the increased 2015 milk volumes.

The first phase of the regeneration of the Dairy Processing Complex in Mallow is currently being commissioned and completing its first production runs. This new Dairy Nutrition and Ingredients Facility creates a platform that enables Dairygold to produce a range of high-end value-added products, supporting the development of relationships with the most discerning international customers and partners.

Last year 2015 also saw Dairygold collaborate with Ornua in the development of its new Kerrygold Butter Production Centre of Excellence on Dairygold’s Castlefarm Dairy Campus in Mitchelstown which creates significant opportunities and efficiencies for both parties.

Dairygold will be a key supplier of cream, the primary ingredient, for the new facility.

Commenting on the Society’s future strategy Jim Woulfe said: “Despite the difficult market circumstances, Dairygold continues to make progress in driving its business up the value chain with ambitions to deliver Dairy Nutrition Ingredients from our new Milk Processing Facilities.

“Value added enhancement across our dairy product range will be the driving focus for the Society for the coming years. Dairygold, with its strong balance sheet and new best in class processing facilities, is in a strong position to deliver on that ambition and to pursue strategic acquisitions where appropriate.”