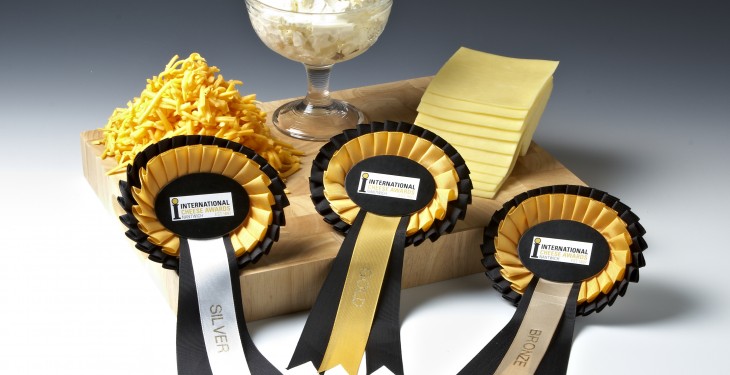 Dairygold also enjoyed its best ever performance at the show winning 12 other awards including six Gold, two Silver, three Bronze, and two Highly Commended. The Nantwich Cheese Show is the biggest event of its kind in the world and this year attracted an all-time record of 4,443 entries, beating the previous record of 4,268 set at the 2013 show.

A panel of expert judges, including specialist cheese experts, graders and buyers from leading supermarkets, dairies and creameries worldwide, selected the award-winning cheeses. The specialists judged competing cheeses from around the world on their appearance, aroma, texture and taste.

Welcoming the achievement Dairygold Chief Executive Jim Woulfe said: “We have a proud record of success at the prestigious Nantwich International Cheese Awards which is testament to our commitment to quality across our entire product range. Our cheeses are made from the finest natural ingredients, using generations of cheese making craft and expertise. In that regard I want to especially thank our milk suppliers, these 3,000 dairy farmers produce the excellent quality milk which is the foundation for our dairy products including the best Irish Cheddar.”