Annette Flynn has been appointed as an Independent Non-Executive Board Director of Dairygold Co-op.

Since returning to Ireland in 1996 Flynn, has built her executive career with UDG Healthcare Plc (UDG) (€1.7 billion turnover business), initially leading Group strategy, finance and technology functions and progressing to managing UDG businesses in the UK, continental Europe and the United States. 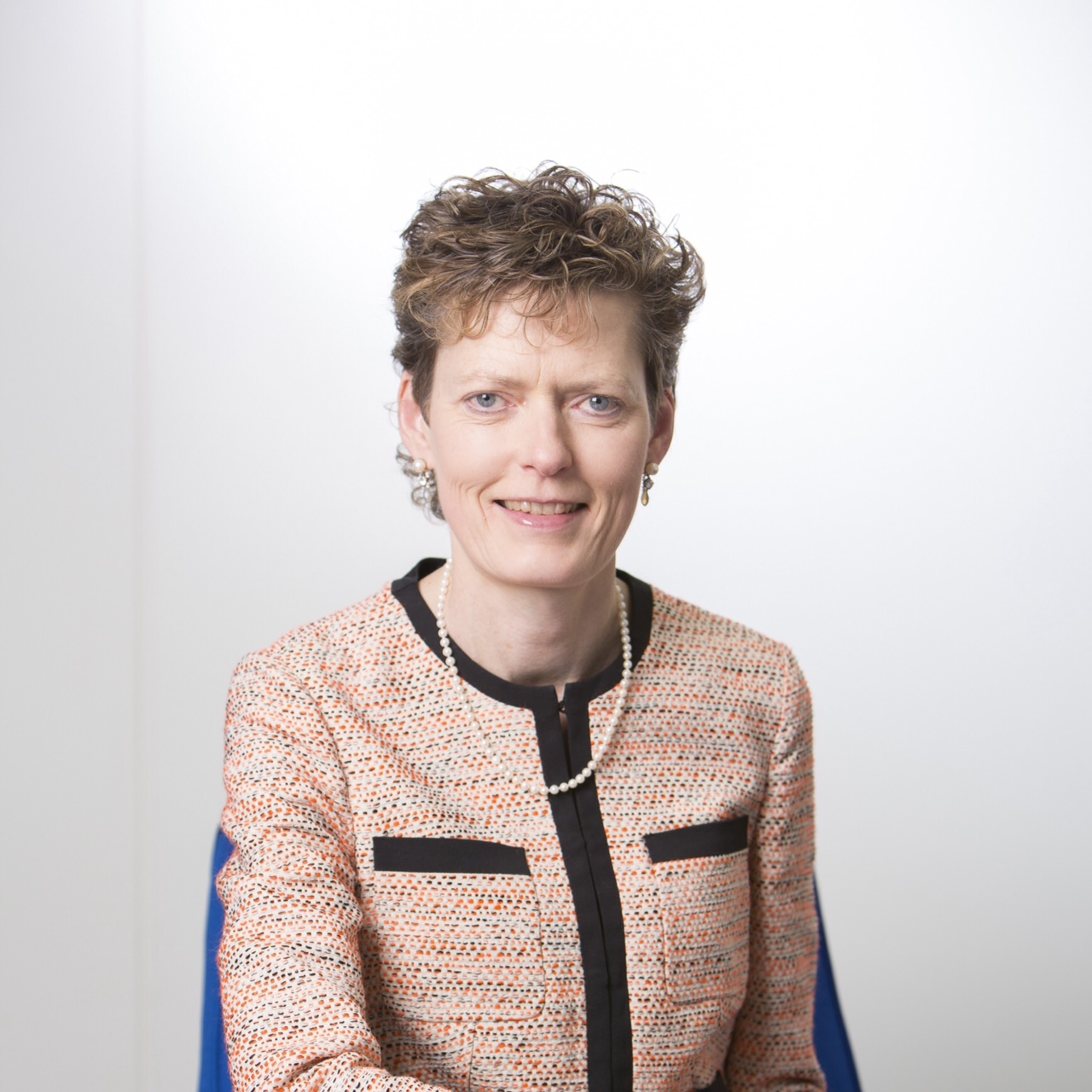 Dairygold Chairman, James Lynch, welcomed the appointment of Flynn to the Dairygold Board.

Annette brings first-hand experience of working in senior management and board positions with highly successful international growth businesses to her service on the Dairygold Board.

“She has proven herself accomplished in areas including finance, acquisitions, business integration, corporate governance and business expansion in a number of leading commercial businesses in diverse geographies.

“We welcome the experience and insight that she will bring to Dairygold in helping us in leading the business through its next phase of growth,” he said.

Flynn’s appointment to the Dairygold Board follows from the scheduled retirement of John Malone, former Secretary General, Department of Agriculture from the board.

She becomes the second non-executive director alongside fellow non-executive Dan Flinter, a former CEO of Enterprise Ireland, on the 12-person Dairygold Board.

Will the next generation of farmers be as loyal to FBD? CEO Fiona Muldoon hopes so