Five years ago today, December 8, 2010, Ireland was covered in a blanket of snow and temperatures hit record low levels.

Today, December 8, 2015, parts of the country are under flood water because of Storm Desmond.

Following the middle of November 2010, the weather turned progressively colder.

By the end of the month, Met Eireann said the country had accumulations of snow over most of the country.

Both Dublin Airport (-8.4 degrees) and Casement Aerodrome (- 9.1degrees) had their lowest November temperatures on record on November 28. 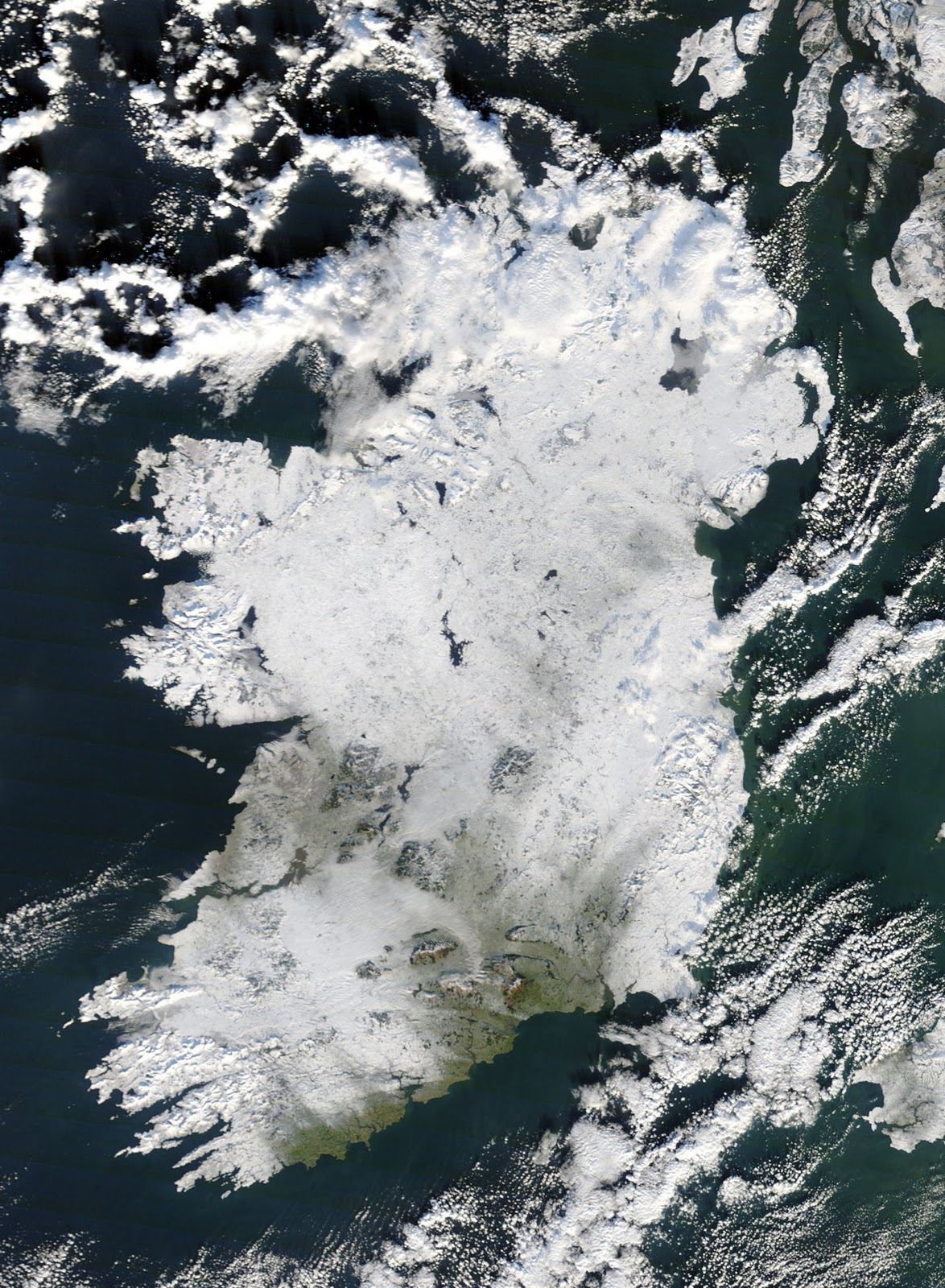 According to Met Eireann, mean air temperatures for the month were up to six degrees lower than normal in places and it was the coldest December on record almost everywhere.

The lowest December air temperature ever measured in the country, -17.5 degrees, was recorded at the climatological station of Straide, Co. Mayo, on the morning of December 25.

Five years ago, almost all parts of the country received snowfall at times, with most persistent falls over Leinster.

Although there was some thawing of lying snow around midmonth, Met Eireann said that by Christmas Day there was 27cm of snow lying at Casement Aerodrome.

In the first week of December, daytime temperatures were close to freezing, while minimum values dropped below -10 degrees in parts of Leinster, falling below -16 degrees at Mount. Juliet, Co. Kilkenny, on December 3.