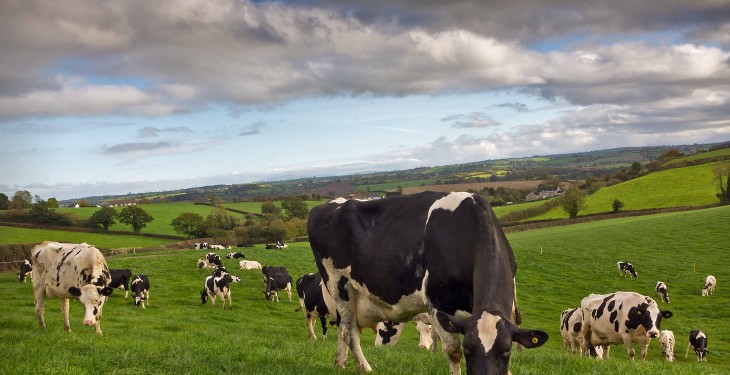 Dairy expansion won’t all be about greenfield sites with 300 cows, according to Sean O’Donnell, Nuffield Scholar and FBD, Macra na Feirme Young Farmer of the Year.

He also said that where land fragmentation is an issue, a second milking parlour is the best option for farmers looking at expanding.

Sean was presenting his Nuffield study findings at the Nuffield Conference and said that a lot of small scale farmers are wondering where they are going to fit in the future of dairying. “It’s a once in a lifetime opportunity for most dairy farmers. Many have been gearing up for it, but the biggest issue will be the milking platform, or the amount of land available around the milking parlour.”

He also said that further research is required and Teagasc needs to develop alternative viable dairying models. “For a farmer who is looking to go to an outside farm, the second parlour should be the first choice when developing a fragmented farm.”

Teagasc, he said, has done a lot on large scale farming research, but not everyone will be milking 300 cows. The farm of the future will be 100 cows and it will still be a family run farm.

His research looked at finding a solution for expansion where land fragmentation was an issue and looked at options: automatic milking (robotic) systems; second parlours; zero grazing; and once-a-day milking.

“I looked to see if the four systems were sustainable and would allow farmers to increase cow numbers where land fragmentation and milking platform size limits the development of viable spring-calving units.

“A second parlour shows up to be the most profitable with once a a day as the second most viable option.

“Developing a second milking parlour allows greater flexibility in terms of future expansion on outside blocks of land, although they rely heavily on additional labour where cows are milked twice a day.”

Robots, he said, had a place for smaller scale farmers where they have the cows and infrastructure already.