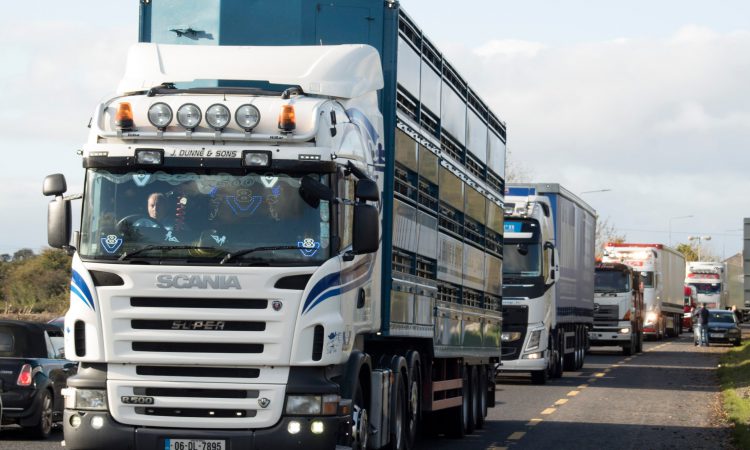 The end of the Brexit transition period on January 1 brings with it a host of logistical challenges for the region.

However, the region may not just be days or weeks behind schedule, but a full six months, with senior staff warning preparations may not be completed until June.

Officials provided members of the region’s Agriculture Committee with the written briefing identified as a ‘Major Emergency Response Plan’ earlier this month.

“Will you elaborate on that? You designate it as a ‘major emergency’ and say that the full build programme will not be completed until June 2021.

So the burning question is this: Come January, will the necessary facilities be in place to enable the free flow of goods, east and west? That is crucial.

“We did so before some of the ‘no-deal’ deadlines that occurred last year,” he said.

“It is also worth saying that there are two reasons for activating the plan: One of those is, indeed, that we want to make sure that we are operationally ready for Brexit, but the other one is Covid.

‘Prioritising what needs to be done to keep us afloat’

Dr. McMahon said the plan was typically activated at a time when officials realise the department is moving into a “much more operational phase and the plan provides absolute clarity”.

“We have a gold command structure… In that, we prioritise those things that absolutely must be done operationally to keep us afloat,” he said.

In this case, he said emergency planning had been activated to ensure “clear communications and clear prioritisation”.

“I would love to say that there are preset criteria, but, typically, it is when the top management team in the department feels that there is a lot going on and that there are a lot of operational issues that need to be dealt with now or very soon. That is when we get ourselves into that mode,” he said.

Dr. McMahon said there was a “very different set of challenges” facing agri-food movements from Northern Ireland to Great Britain.

“The challenge is about how the right arrangements are put in place that ensure that Northern Ireland businesses have absolutely free and unfettered access while, at the same time, preventing a situation where they are undercut by other products coming in from across Europe,” he said.

“That is more of a policy challenge at the moment for Defra [Department of Environment, Food and Rural Affairs], and we are trying to input to that all the time. That is the nature of that challenge, rather than it being a physical infrastructure issue.

I cannot see any scenario at this time, where we would be necessarily stopping products, for example, going to Great Britain. There is nothing in that sense. The issue around controls will be more on the Great Britain side.

McMahon explained that, as a result, the majority of consignments will come through without being stopped.

“That brings us to the contingency arrangements and what will happen on ‘day one’. The interesting thing is that there is an issue about a percentage of physical checks having to happen and about having the facilities in place to be able to do that, but, one way or the other, that is going to affect only a minority of consignments,” he said.

A seal check will be done at the port before the consignment leaves and goes on the ferry. At this end, we will not be stopping most of those lorries. Some of them will get an indication that they have been selected for a percentage physical check.

“You will have heard me list the physical sites that we have got; we have got places where we can do the checks. However, the challenge is this: How many of them will there be and will the documentation be right? If the documentation is not right, they do not even get to that point.” 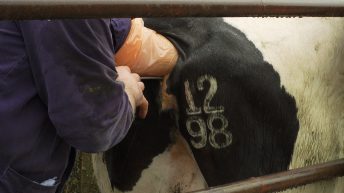 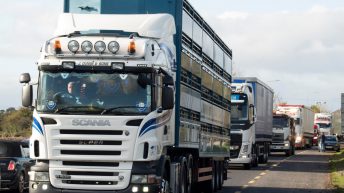