Disappointment over ‘lack of movement’ towards inquiry into meat plants 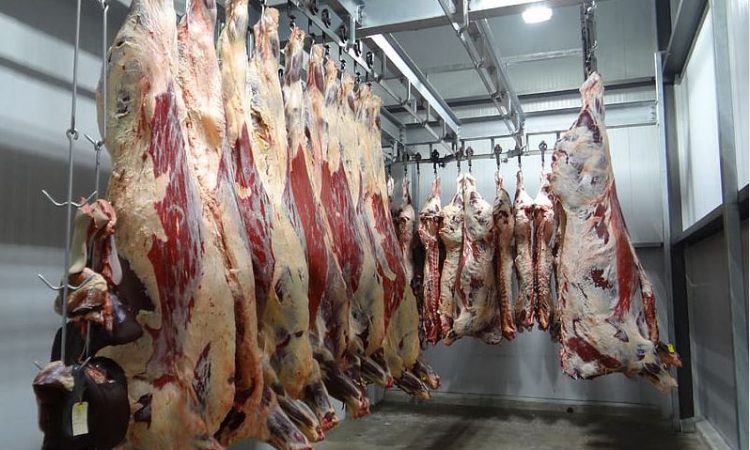 Independent TD Michael McNamara has said he is “a little bit disappointed by the lack of any sort of movement” towards an inquiry into meat plants.

The committee recommended an inquiry into the operation of meat processing plants, including “the use of agents to procure workers, to include the state’s response in terms of protecting workers, [and] ensuring necessary food supplies to the general population, as well as ensuring fairness for primary producers”.

Speaking at the debate, deputy McNamara said that this is because “we know that at that time, meat plants were a hotspot of Covid transmission in Ireland, as they were in every other country”.

“It seems we, in Ireland, have a unique relationship with meat plants, a sort of light touch regime. The Minister for Health may not agree with me; but that is certainly my view on it and we need to look at its operation throughout this,” the deputy said.

We learned that in Ireland, workers in meat plants are uniquely vulnerable. They are made so by the work permit system under which they operate; they effectively work in conditions of bonded labour. That is wrong and needs to be addressed.

“Farmers were also treated very badly by meat plants at the time, although that is not unusual. I should declare that I am a farmer myself.

“We are used to being treated badly by meat plants but that does not mean it is right. It is wrong and it needs to stop at some point.”

‘Frailties of an inquiry’

The deputy added that the committee had made the recommendation around an inquiry into meat plants and that he is “a little bit disappointed by the lack of any sort of movement towards looking at what happened”, and that this was “notwithstanding deputy Eoghan Murphy’s comments about the frailties of an inquiry”.

Earlier in the debate, deputy Murphy had said in response to calls for inquiries into nursing homes and meat plants, that from his experience of the banking inquiry, key witnesses “had different recollections”.

“I am not just referring to key events that happened in the course of the banking crisis and the bailout. Rather, they could not remember the sequence of meetings and who might have been present for certain decisions,” he explained.

Sometimes, they had a difference of memory on the decisions that were taken. That happens. With the passage of time, memories change. As such, it might be useful to conduct an oral investigation now with those who were key players when decisions were taken during the first phase of the pandemic.

“I was a minister in that government, and I have to jog my memory to try to remember the sequence of certain events and decisions from only six months ago.” 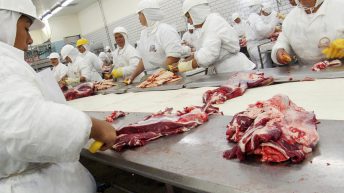