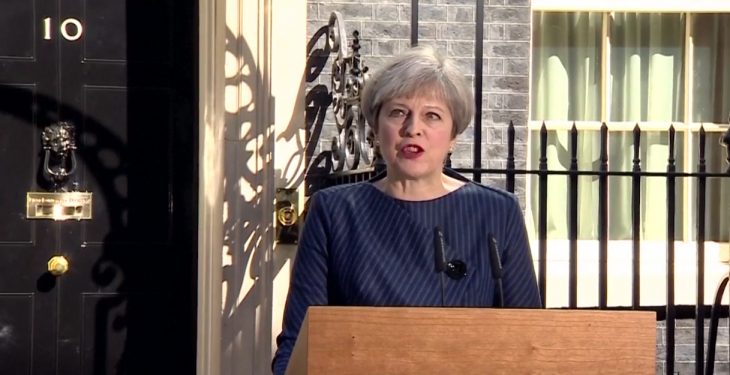 The crucial vote in the UK House of Commons on the withdrawal agreement between Britain and the EU will take place later today, January 15.

The agreement, which was negotiated towards the end of last year, would see Britain retain a similar trading relationship with the EU to the one it has currently.

This would be a positive for Ireland, especially our agri-food sector, which would retain some tariff-free access to the British market, at least temporarily.

However, the vote is expected to be defeated by a considerable margin, which would mean Britain would leave the EU on March 29 without any type of trading arrangement.

This would likely result in World Trade Organisation tariffs being implemented on goods being exported to Britain.

The Prime Minister, Theresa May, has been lobbying for support for the deal, but is facing opposition from, not only the Labour Party, but also from many members of her own Conservative Party, as well as her coalition partners, the Democratic Unionist Party (DUP).

The vote had originally been scheduled to take place in early December of 2018, but May cancelled the vote at the last minute in order to avoid a heavy defeat. The vote will begin at around 7:00pm this evening.

Since then, May has been in talks with EU officials to try and get concessions on the deal; however, they have not been forthcoming.

A defeat for the vote would give rise to a number of possibilities.

A no-deal Brexit seems the most likely course of events at the moment in the event of the agreement being rejected; however, there has been speculation in Britain that the March 29 deadline for the country leaving the EU could be pushed back, allowing more room for negotiation between Theresa May and the deal’s naysayers. 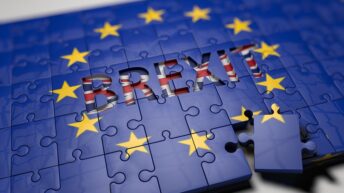 Theresa May confirms that withdrawal vote won’t go ahead