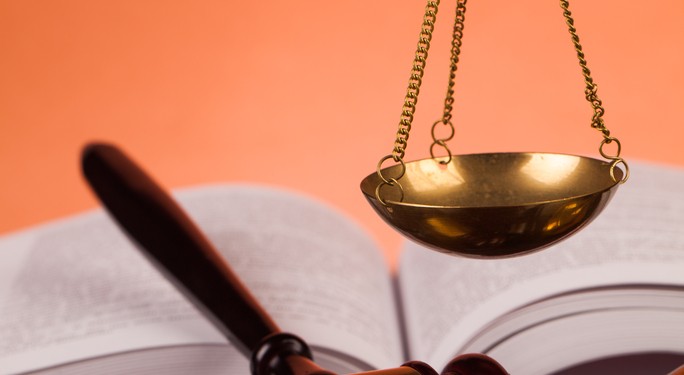 Among the offences were: the inclusion of a false particular in a calf registration form; failure to attach identifying ear tags within 20 days of its birth to each of the 48 animals born on the holding; possession of an animal whose ear tags could be confused with ear tags attached to or required to be attached to a bovine animal; failure to present all animals on the holding for testing.; movement of an animal into a restricted holding without a movement permit; and movement of an animal into a holding without such animal having passed a blood test within 30 days prior to the date of movement.

Brian Flaherty, superintending veterinary inspector of the Department of Agriculture, Food and the Marine in consultation with Malachy Boohig, state solicitor, outlined the facts of the case to Judge McNulty this morning.

Judge McNulty stated the offences relating to untested animals, failure to tag and register as well as undocumented movements were potentially catastrophic for the national herd.  He noted that the department had put a lot of time and effort into the case.

In passing sentence, he took into account the defendants personal family circumstances.  Fines of €1,000 each were imposed in respect of five counts.  A suspended custodial sentence of three months was imposed in respect on condition that payment of the €5,000 was lodged in the court today.