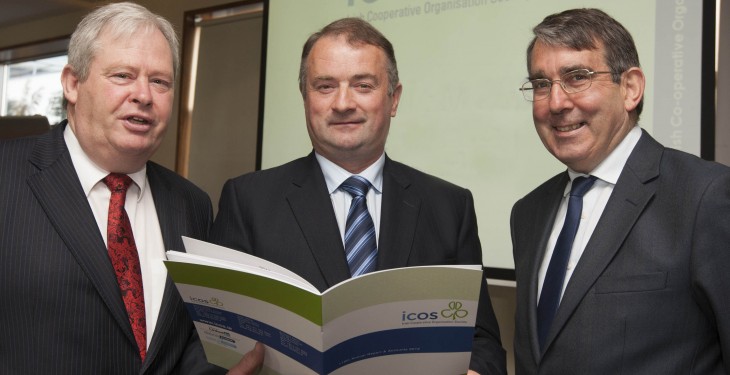 Cork man Bertie O’Leary has been awarded the Plunkett Award for Co-operative Endeavour by the Irish Co-operative Organisation Society (ICOS).

O’Leary will be presented with the award at 4:30pm this evening (Friday, December 15) at the headquarters of ICOS in Dublin.

A former chairman of Dairygold, O’Leary was also previously the president of ICOS – as well as holding many other notable roles within the industry.

O’Leary is a dairy and beef farmer from Ballyvourney – west of Macroom – in Co. Cork.

His impressive CV includes holding the position of vice-chairman and chairman of Dairygold, as well serving as vice-president and president of ICOS. He was also the chairman of the ICOS Dairy Committee.

The Plunkett Award is the Irish co-operative movement’s highest honour and is presented annually to acknowledge exceptional dedication to co-operative endeavour in Ireland.

These men were honoured with the award for their contributions to the co-operative movement throughout their entire career.

ICOS member co-operatives and their associated companies collectively have over 150,000 individual members, employ in excess of 12,000 people in Ireland – as well as a further 24,000 abroad – and have a combined turnover of almost €15 billion. 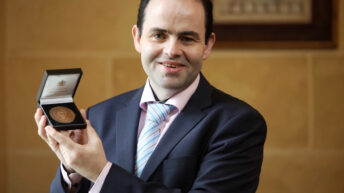