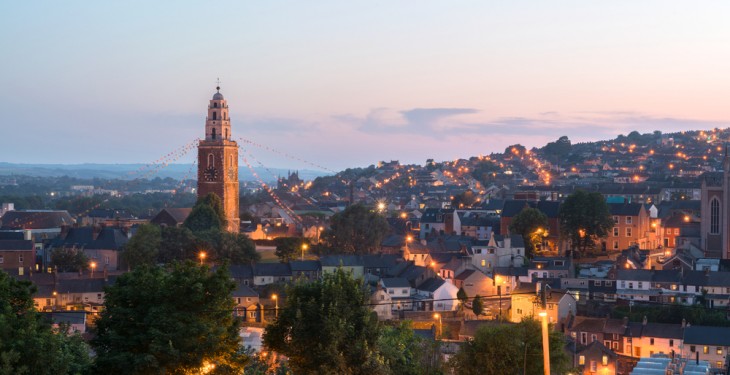 The awards organised by the Guild of Fine Food are widely regarded as the Food Oscars showcasing the very best of the British and Irish food industries.

And Cork scored the highest number of Great Taste stars in Ireland. Cork County Mayor Cllr Noel O’Connor congratulated the companies on their outstanding success and highlighted the importance of support services made available by Cork County Council and other state bodies that have helped Cork to maintain its position on the international food atlas.

“It is wonderful to see this group of 25 Cork food companies being recognised at such a prestigious event as the Great Taste Awards. Their success is testament to the many years of hard work that have been put in by everyone involved in Cork’s food sector.

“Cork County Council has always recognised the potential of the food sector as a major driver of economic growth for the county and we continue to invest in services and facilities to support innovation. This year alone, we have invested in a number of major projects including building specialist commercial kitchen facilities at key locations throughout the county. These allow food producers to develop new products and take their first steps into the market,” noted Mayor O’Connor.

Daniel Emerson whose company, Stonewell Cider took two three-star awards at the Great Taste Awards 2013 said success in the competition has been a major boost to brand recognition.

“We are absolutely delighted that two of our products were recognised with these three-star awards,” he said.

“We were up against some very strong competitors, particularly from parts of the UK where there is a very long and well-established tradition of cider. The Great Taste Awards carry a lot of weight and it has already directly resulted in our cider getting into four new prestigious UK food retailers. It is fantastic to see so many Cork artisan producers on the awards list too. It really helps to develop Cork’s reputation as a major centre for artisan food,” he added.