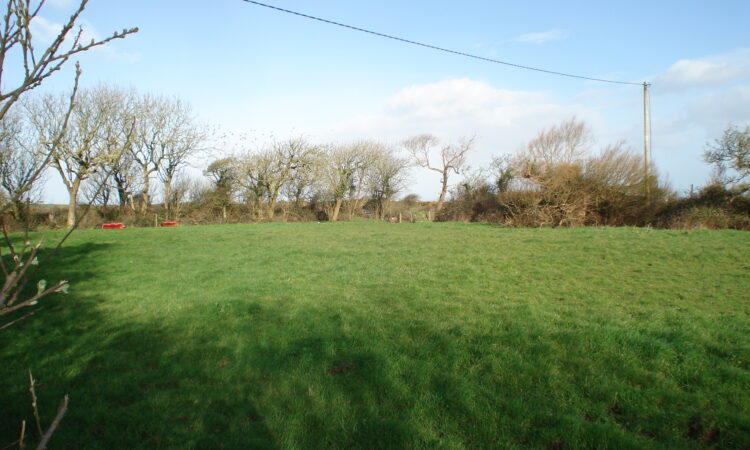 The newly released Agricultural Land Market Review and Outlook 2019 shows that agricultural rental values in Connacht and Ulster increased notably in 2018 compared to 2017.

The report was compiled by the Society of Chartered Surveyors Ireland (SCSI) in conjunction with Teagasc.

The figures for land in Connacht and Ulster show that, across all types of land utilisation, the rental values increased; however, the figure for land used for potato crops was not available.

Apart from potatoes, land for all other crops combined showed the largest increase in Connacht and Ulster; values here rose by over €100, from €80/ac to €183/ac.

Seen below are the 2018 rental values per acre:

The upward changes were less drastic in Munster; however, there were two notable drops in value, in cereals and potatoes.

Rental value for land used for these purposes respectively dropped by 26% and 28%.

Land used for other crops was in line with the Connacht/Ulster figure, though it was not as sharp an increase; this figure rose by 27%.

Values in the gazing/silage and grazing only categories each increased by 4% over the course of the two years.

Finally, the figures for Leinster were marginally the most stable of the three regions.

Land for grazing/silage and grazing only each increased in value, 2% and 4% respectively, while land for cereal crops decreased by 2%.

The largest swings in land value were in the potato and other crops categories, both of which saw decreases of 22%.