‘Co-ops are showing leadership and responsibility on milk prices’ 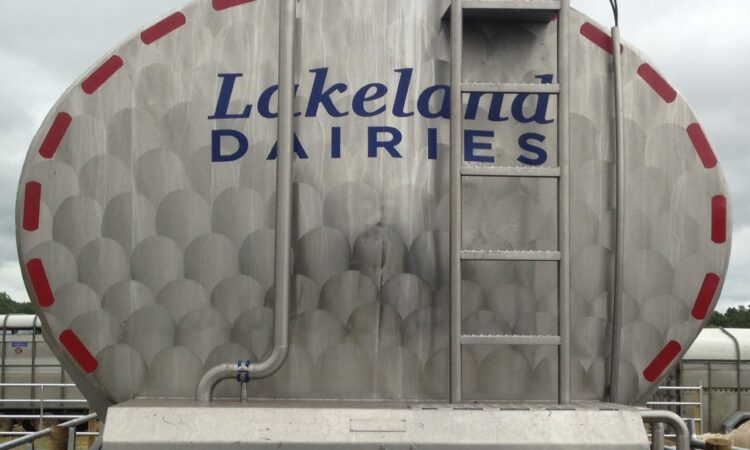 Co-ops have been showing leadership and responsibility as milk prices have fallen, according to the Minster for Agriculture.

Minister Simon Coveney said dairy co-ops have shown leadership in bolstering milk prices over the past number of months and are paying above what the market is dictating.

“They have been using their muscle to keep milk prices higher than they should be.” The Minister also said that Irish dairy farmers are receiving €20,000 in direct payments from the CAP each year.

His comments come as the first meeting of the Dairy Forum takes place next week, with farming organisations and dairy-interest groups set to meet to determine how the €14m in direct aid from the EU will be distributed.

It comes after farming organisations criticised the overall package. The IFA said the €14m package for Ireland was a missed opportunity.

He said the Irish package works out at about €720-730 per pig and dairy farmers.