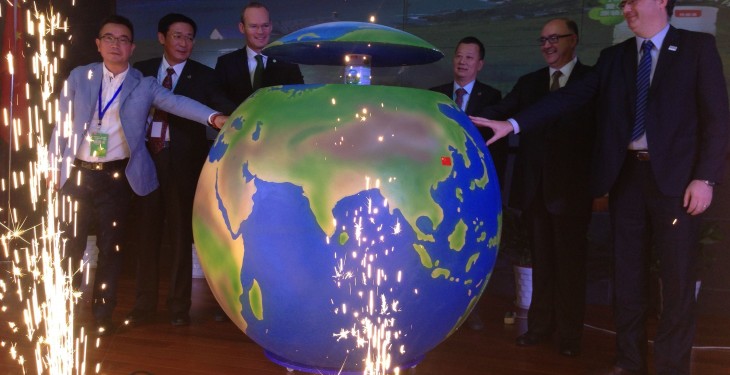 This week’s trade mission to China is to become an annual event, according to the Minister for Agriculture, Food and the Marine Simon Coveney.

Speaking in China this week, he said that the closer relationships that have been secured between Irish food companies and their Chinese trade counterparts over the past five days must be built on as a matter of priority.

He was speaking at a breakfast hosted by Bord Bía to officially close the Irish trade delegation mission to China, he said that, in practical terms, this meant ensuring that similar initiatives must now be hosted on an annual basis.

“And the sooner this happens the better. This week has been marked by a number of land mark developments, chief among them being the decision by the Chinese government to push ahead with official veterinary inspections of Irish beef processing plants next month. But there has also been tremendous progress made by Irish dairy and pigmeat processing companies this week in forging closer ties with the Chinese market.

“But our growing political and business links with China must not be allowed to become a one way process. The development of a relationship built on equality and trust represents the only way forward. And to this end I have made it clear to the Chinese government that it should consider making Ireland a hub in the context of its future investment plans for Europe.”

The Minister also confirmed that Ireland’s strategy in further targeting the Chinese market will be centred on the clear confirmation that Irish farmers are surpassing all relevant targets with regard to sustainability, greenhouse gas generation and conservation/biodiversity.

“This is why Origin Green is so important,” he said.

“It is the watermark that will underpin all our future brand generation activities, not just in China but in countries around the world.”