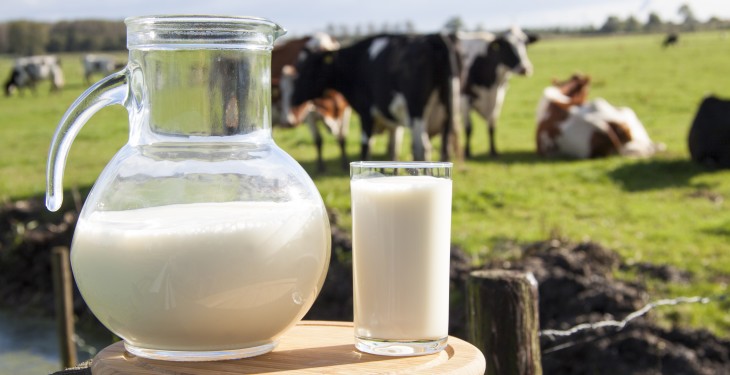 Did you grow up on a dairy farm? If so did you know that research has shown that children who live on dairy farms run one-tenth the risk of developing allergies compared to other children?

Researchers at the University of Gothenburg, Sweden, found that pregnant women may benefit from spending time on dairy farms; that this may promote maturation of the fetal and neonatal immune system.

The researchers then monitored children living in rural Sweden until the age of three to examine maturation of the immune system in relation to allergic disease, half of the children lived on dairy farms.

Many Western countries have experienced a 20-fold increase in allergies; asthma affects as much as 40% of the population in areas of New Zealand, Australia and the United States, according to a study, Lifestyle: When allergies go west, in Nature.

The Asthma Society of Ireland estimates that 470,000 people in Ireland suffer from asthma and Ireland has the fourth-highest incidence of asthma in the world.

Cases of eczema have doubled and even tripled in some industrialised countries, the study says, so it is starting to look as if the causes of allergies had something to do with the nature of Western lifestyles.

Another cited reason is that children today are less exposed to micro-organisms and have fewer infections than previous generations, thereby delaying maturation of the immune system, researchers say.

Researchers found that the children on dairy farms ran a much lower risk of developing allergies than the other children in the study.

One of the researchers, Anna-Carin Lundell, said that the research also demonstrated for the first time that delayed maturation of the immune system, specifically B-cells, is a risk factor for development of allergies.

The researchers found that children with an allergic disease at the age of 18 and 36 months had a higher percentage of immature B-cells in their blood circulation at birth and during the first month of life.

Lundell said that they now need to identify the specific factors on dairy farms that strengthen protection against allergies and appear to promote maturation of the immune system as early as the fetal stage. 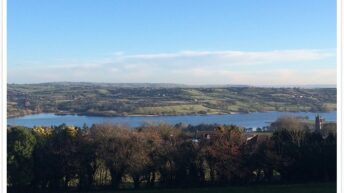 Is this the best dairy staff canteen in the world?