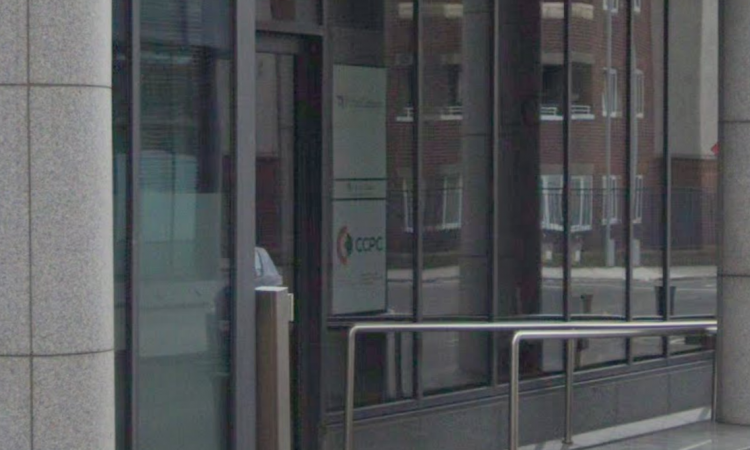 The Competition and Consumer Protection Commission (CCPC) has cautioned the Department of Justice and Equality against “putting in place barriers to entry and exit, which can lower competition and preserve inefficient market structures”.

The CCPC was referring to the meat processing sector in a letter dated from late August. The letter, which is addressed to the assistant secretary of the department, states that the CCPC was writing in relation to the Immigrant Investor Programme (IIP).

Although the letter does not expressly say so, it appears that the CCPC was writing in relation to the IIP’s decision over the summer, which temporarily scuppered the development of a meat plant development in Banagher, Co. Offaly.

The CCPC recently became aware of media commentary in relation to a decision of the evaluation committee of the IIP regarding the meat processing sector in Ireland.

“Some of the issues raised in that media commentary and during the topical issue debate in Dáil Eireann on July 28, 2020, are of relevance to the CCPC, given its previous involvement in the sector,” the letter says.

The letter highlights that the CCPC’s role includes “promoting competition”.

It adds: “The CCPC would be very willing, where an issue of competition arises in relation to an application, to offer any advice or analysis which the [IIP Evaluation] Committee might find useful.”

The CCPC letter offers background on its past dealings with the meat sector.

“In 2003, the Competition Authority [TCA, one of the predecessor organisations to the CCPC] began legal proceedings against the Beef Industry Development Society (BIDS),” the letter explains.

It continues: “The case centred on an agreement between competitors to reduce capacity in the Irish beef processing industry and involved the major players in the industry agreeing to pay those players who would voluntarily leave the industry.

In return for that payment, the players leaving would agree to decommission their plants, refrain from using the associated lands for processing for a period of five years and sign a two-year non-compete clause with regard to processing anywhere in Ireland.

The letter pointed out that, in 2008, the European Court of Justice found the BIDS agreement had as its object the restriction of competition, and the BIDS subsequently withdrew its claim for exemption from competition law.

“As a result, the BIDS agreement remains prohibited, as it has the object of preventing, restricting or distorting competition,” the CCPC pointed out.

The CCPC letter went on to say that it must be notified about proposed mergers, acquisitions and takeovers which reach a certain financial threshold.

“We assess whether they are likely to result in a substantial lessening of competition. The CCPC has assessed a number of mergers in the meat processing sector,” it adds.

A key consideration in assessing mergers in this sector has been the extent of competitive constraint exercised on each merging entity by the presence of other processors in the state in the same product and/or geographical markets.

“In this way vigorous competition between processors has ensured that the market has remained competitive and no processor can exercise market power without such competitive constraint.

“The CCPC is aware that policy measures in respect of the meat processing sector must meet a range of objectives in a complex environment. However, from a consumer welfare point of view, we would always caution against putting in place barriers to entry or exit, which can lower competition and preserve inefficient market structures,” the letter notes.