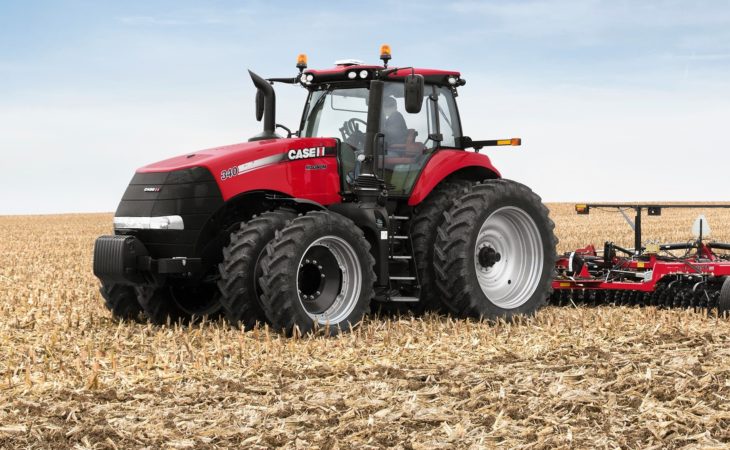 In what is believed to be one of the largest recent sales of tractors and agricultural equipment in the region, Case IH has agreed a deal to supply $11 million (€8.95 million) worth of tractors and farm machinery to one major Ukrainian farming business.

The entity – Epicenter K – is acquiring the fleet of new Case IH equipment to enable it to expand the land area it farms. The tractors, sprayers and tillage equipment were supplied by Case IH importer Titan Machinery Ukraine, part of a corporation which is one of the world’s largest market operators for Case IH equipment.

It has more than a dozen branch offices in Europe, encompassing Bulgaria, Romania, Ukraine and Serbia.

Titan Machinery also has a network of 105 branch offices and dealerships in its home country of the US.

Epicenter K manages land assets of over 110,000ha and has operated in Ukraine since 2015. The company has significantly increased its land-base in recent years and has plans to grow it further. Cropping is concentrated on winter wheat, sunflowers, corn and winter oilseed rape.

Negotiations around the deal began in summer 2017 and involved hands-on demonstrations of some items of equipment. Epicenter K then announced a tender for the purchase of said equipment – inviting offers from various manufacturers that operate in Ukraine. 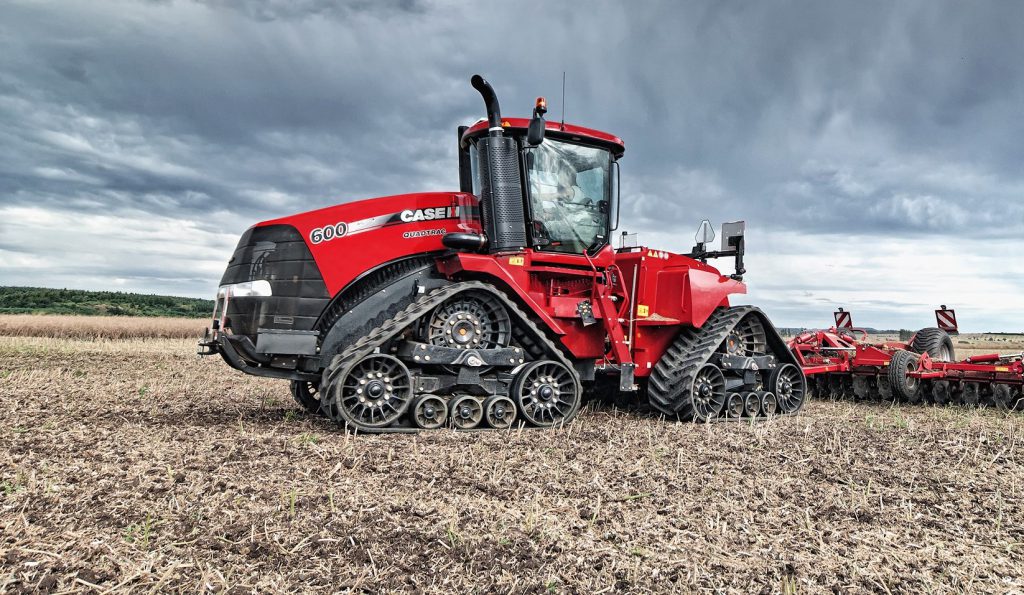 The decision in favour of Case IH was said to be “based on the ratio of price to quality, the availability of a dealer network and the products themselves”.

The latter included articulated, rubber-track technology (on Quadtrac tractors), apparently allowing operation earlier in the season – in situations where other types of wheeled or crawler tractors “could cause soil compaction and damage”.

The final terms of purchase, delivery, service and specification of the equipment fleet were discussed on Case IH’s stand at the 2017 Agritechnica exhibition in Hannover, Germany.

Rumours now abound that a deal is under consideration, surrounding the purchase of a “large batch of Axial-Flow 9240 flagship combines” by the same entity. 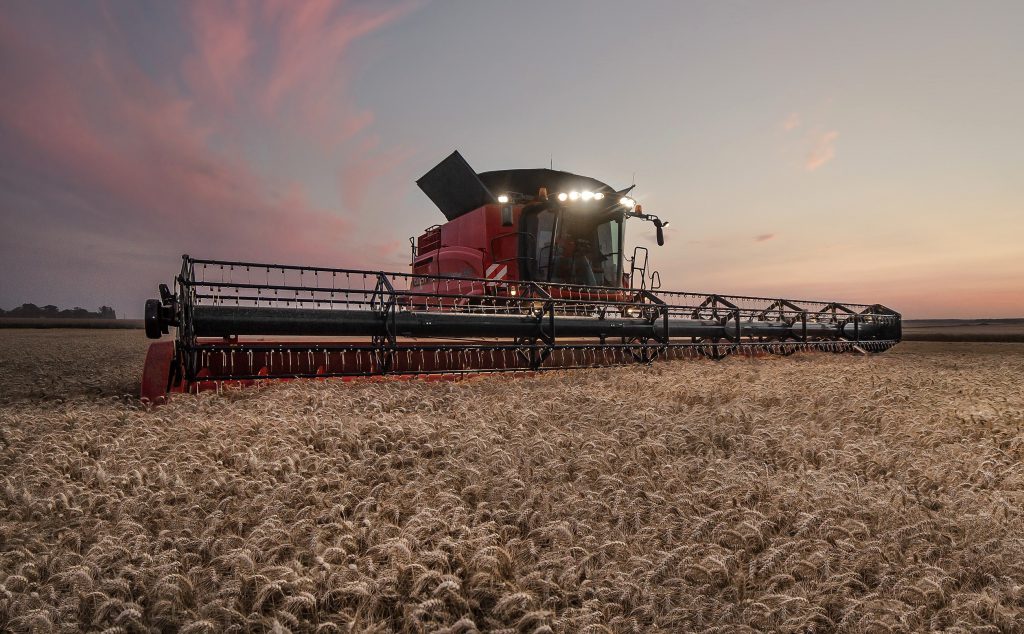 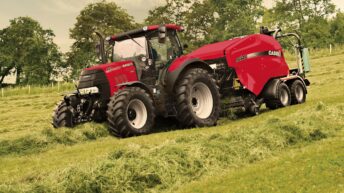