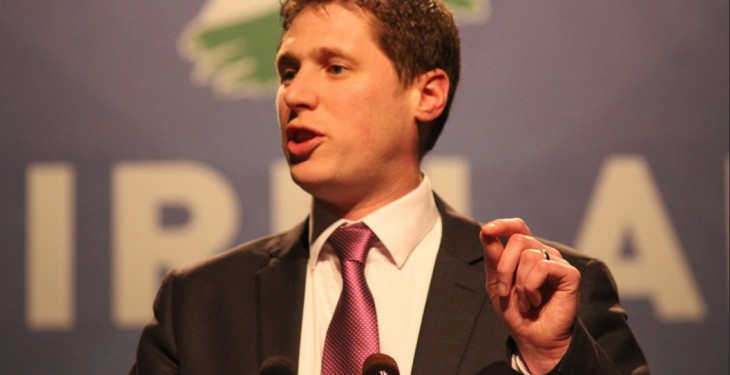 Sinn Féin TD Matt Carthy has been appointed as the political party’s spokesperson for agriculture and the marine in a new-look frontbench team.

Deputy Carthy was elected a TD for the Cavan-Monaghan constituency in February, having previously served as an MEP for the Midlands-North West constituency since 2014.

Before this, Carthy was a member of Monaghan County Council, and Carrickmacross Town Council.

Former agriculture spokesperson Martin Kenny is remaining in his current role as justice spokesperson, while Claire Kerrane will take on the brief of spokesperson on social protection, community and rural development and the islands.

“New government ministers will have to be on their toes and on top of their briefs because they will be matched by a very energetic, very determined Sinn Féin leading the opposition.

I am very proud of our new frontbench team and the fact that we have strong representation from rural Ireland, as well as our cities.

“Ireland faces big challenges in the months ahead and we will be playing our part in delivering the change that is needed.” 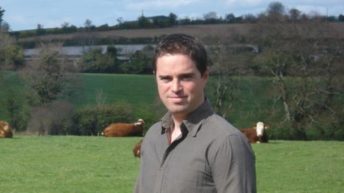