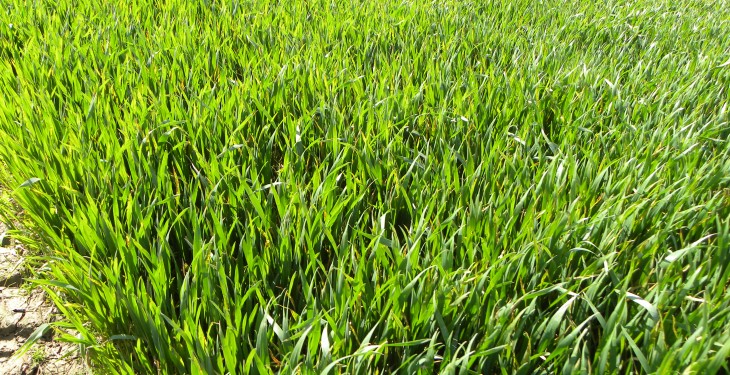 CAP Reform, Greening and Sustainable Use Directive are driving decisions on many tillage farms this spring, according to Teagasc.

Previously mooted changes in tillage farmers winter cropping choices by Teagasc has been borne out in its latest area estimates for winter crops.

Latest figures from Teagasc show the area of winter barley is estimated to be close on 75,000 ha, an increase of 46% compared to 2013.

Crops have come through the winter extremely well with high tiller numbers in most crops.

Teagasc have previously said the reason for this trend of increasing drillings by tillage farmers of winter barley is due to a combination of factors which include: its reliable performance relative to alternative crops in recent years and now the impending 2/3 crop rule.

It said if this figure is borne out in final crop declarations, it will be the highest winter barley figure of all time in Ireland.

It says the biggest reduction in winter wheat area is in southern counties.

Winter oats area is estimated at 8,000 ha which is similar to last year.

Teagasc says all winter crops have over-wintered very well. It says the recent cool weather has slowed growth but most crops have received fertiliser recently.

It says spring cereal drilling has commenced in lighter soils and over 60% of bean crops have been drilled in some areas.

Teagasc says the area of spring cereals is likely to reduce in 2015 as a result of the 2/3 crop rule.

It says spring cereals drilling has commenced in lighter soils.

Teagasc are reminding growers to plan fertiliser and seed rate strategies before drilling commences. It predicts that cereal crop margins for 2015 will be similar to 2014.