More US farms operated by women than in Ireland 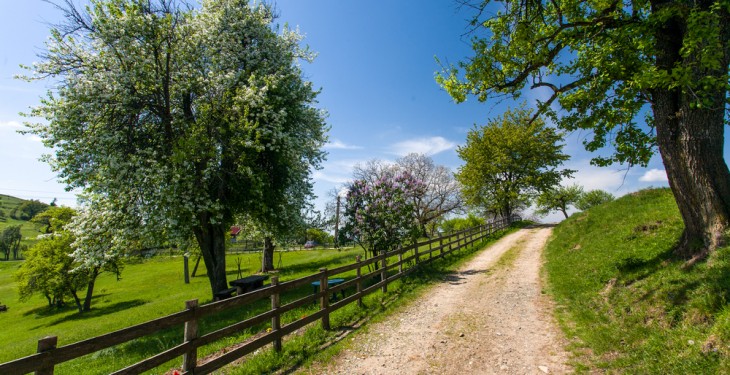 The share of US farms operated by women nearly tripled over the past three decades, from 5% in 1978 to about 14% by 2012, according to the US Department of Agriculture.

Although there have always been women farm operators, national-level statistics to track their numbers and examine their characteristics were not available until the US Census of Agriculture began asking for principal farm operators’ gender in 1978. And 2012 marked the first census, however, in which the number (and share) of women-operated farms did not increase.

The number of women-operated farms declined 6% between 2007 and 2012, similar to the 4-percent decline for men-operated farms. For both genders, most of the decline (about 75%) occurred in the smallest size category of farms (those with annual sales less than $1,000).

Between the 1992 and 2007 censuses, the number of farms in this category increased substantially—in part because of increased efforts to find all small farms, including those operated by women. Fewer of these very small farms are overlooked now, resulting in more stable farm numbers.

In Ireland, approximately 13% of farmland is owned by women, although 27% of the Irish agricultural workforce are female according to the National Rural Network.

The 13% of Irish farms which are owned by women equates to 15,500 and they hold 10% of the agricultural land and 8% of the Single Farm Payments go to women.

This is in stark contrast to Galicia in northern Spain where 58% of the women hold land and receive 44% of the SFP.

The trend looks set to continue in Ireland, with only only 11% of farmers over 50 have identified a female has a successor to their farm.