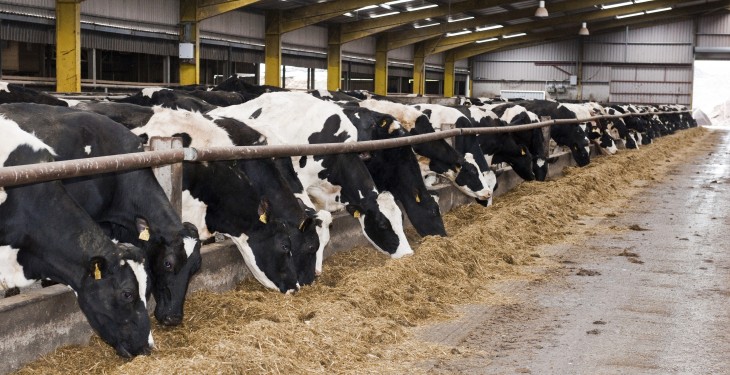 Dairy farmers should employ a book keeper, especially when one considers the scale of turnover of some dairy farmers, according to the Teagasc Head of Dairy Knowledge Transfer Tom O’Dwyer, who said it was “mind boggling” that some don’t.

“If hairdressers and plumbers employ bookers, why don’t some of our largest dairy farmers do so?” he said.

Speaking about the future of dairy production recently, Teagasc Director Gerry Boyle it’s important that as many farmers are possible use a profit monitor. He said it was a huge concern that so few farmers exercise even basic financial management procedures.

“We can’t emphasis enough the importance of cash flow budgets.”

“Farmers are often doing things because they are required to do so under a scheme, but don’t use the information it gives them. They don’t take ownership of the information.”

He said that New Zealand has seen over the past five to seven years a drift from being focused on a grass rich system to a grass-poor type system. “When we did that analysis in Ireland we found that farmers following a grass-rich system would make a margin of €2,000/ha or more.

“There is still room for more grass in a cow’s diet and it starts with growing more grass and then using it. The key to increased grass growth is improved soil fertility.”