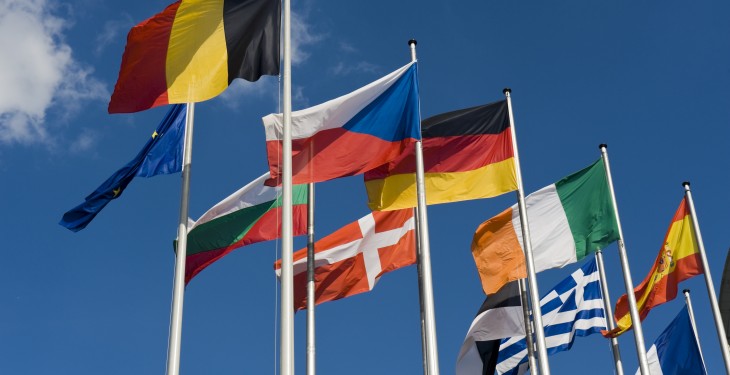 The European Commission has promised to amend the delegated act on direct payments now and to consider revision of others, if need be, after the first year of their application was met with a positive reaction by most political groups in the Agriculture committee and members of Parliament’s negotiating team on the CAP reform during their meeting yesterday with Commissioner Dacian Cioloş.

The committee will vote on April 7 on whether or not to reject delegated acts tabled by the Commission on March 11.

“Following the pressure of the European Parliament and of this Agriculture committee, the European Commission’s College has pledged to table an amendment to the highly controversial delegated act on direct payments, which would enter into force on 1 January 2015. They also promised that if farmers struggle with a red tape as a result of the greening or if the greening threatens the food security in the EU, the Commission will revise all relevant delegated acts one year after their application”, said chairman of the Parliament’s Agriculture committee Paolo De Castro.

“I am glad to see that the European Commission has understood Parliament’s concerns and decided to do what is best for our farmers and consumers. The Commission’s declaration is a welcomed step into the right direction which will increase the chances that delegated acts will not be rejected by the Agriculture committee next Monday. The first signs are already visible. During the meeting, political group coordinators speaking on behalf of majority of Agriculture MEPs have informally lifted their objections to the delegated acts as tabled by the Commission in March, although many of them will still have to discuss the matter with their members”, Mr. De Castro said.

The Agriculture committee will vote on April 7 on 10 motions for resolution to reject delegated acts tabled by the Commission on March 11. If the rejection is supported in the Agriculture committee, its recommendation will be forwarded to the full House. Parliament will then, during the April’s plenary sitting in Strasbourg, decide whether or not it will reject specific CAP reform delegated acts. The rejection will require an absolute majority, i.e. majority of all MEPs.