Can this piece of kit get you home hassle-free – if you have a puncture? 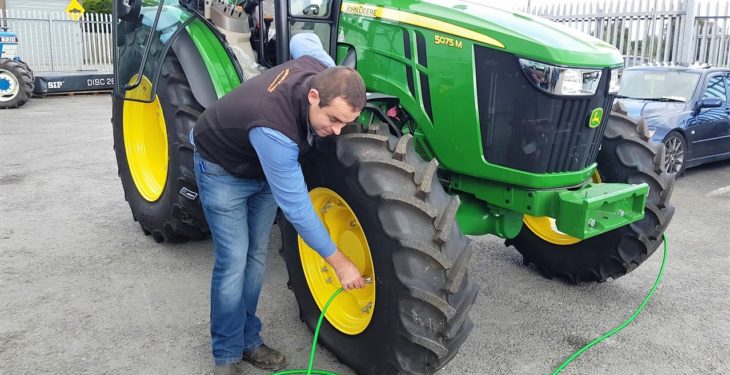 There were plenty of big, jaw-dropping machines on display at last week’s National Ploughing Championships. However, they sometimes say that the simplest ideas are the best. Could that rationale apply to the so-called ‘Tyre2Tyre’ pressure balancer?

The system essentially consists of an air hose with special couplings at either end. These couplings are designed to fit standard Schrader valves, which are commonplace on wheels/tyres the world over.

The company behind the product – Agrify – says that it is designed to equalise the pressure between two tyres (of similar operating pressure) without using a compressor or pump. 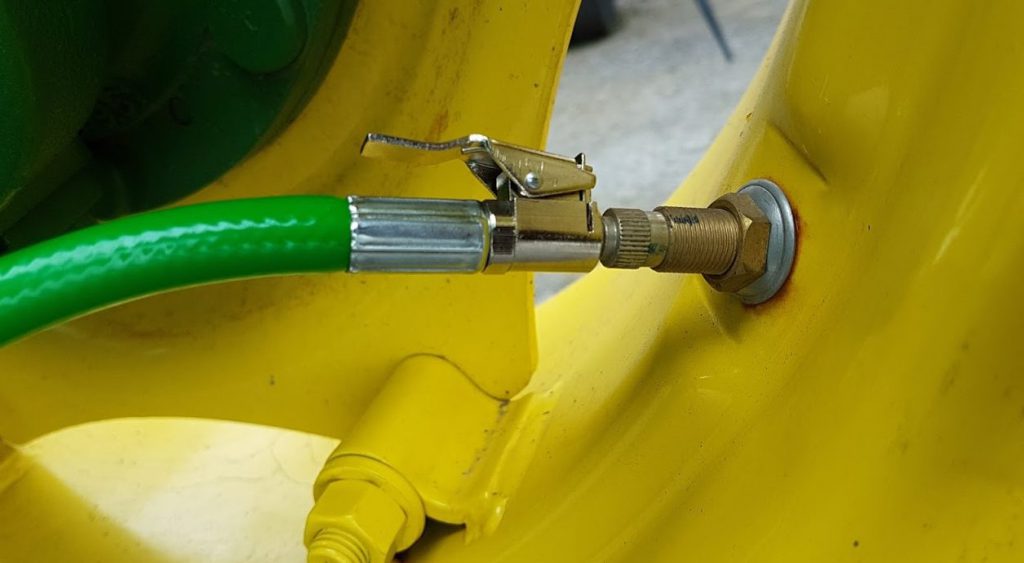 Thanks to its “clever design”, says the company, no air can be lost – as air can’t flow until both valves are connected. It’s not, says Agrify, just a hose with two standard fittings. 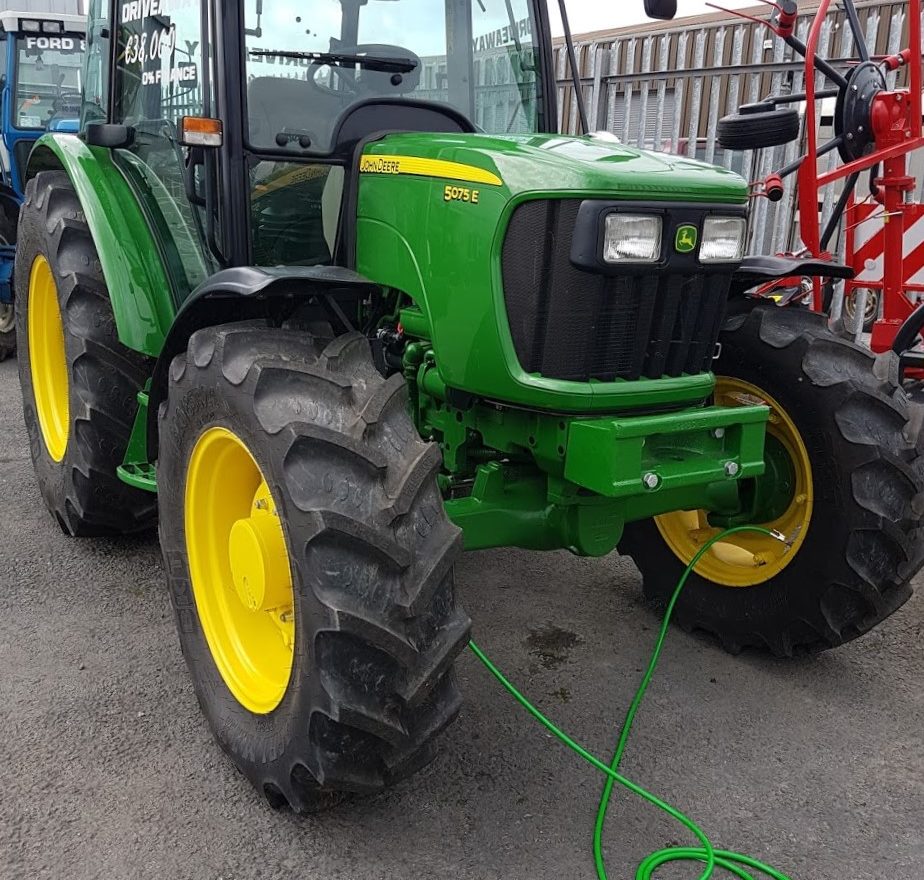 If you discover a slow puncture in one tyre, you can use the kit to transfer air from another fully-inflated tyre on the same vehicle – be it a tractor, car or so on.

Ger O’Keeffe, co-founder of Agrify, explained: “Take, for example, a trailed farm implement. You discover that one of the tyres is nearly flat. Instead of risking damage to that tyre (by driving on the rim), why not partially fill it with air from one of the other fully-inflated tyres – to get you going or to get you home.

“It means you don’t get bounced into an expensive road-side emergency call-out or, for example, that you don’t end up having to change a big rear tractor wheel in a hurry in a potentially unsafe place.”

“It enables a fast, safe and easy recovery from slow punctures; no pump is required. There’ll be loads of times when you need air and you’re not close to a pump or a compressor.

By using the Tyre2Tyre on your car or 4X4, you can get enough air into a tyre to allow you to safely drive to a garage, or even move off a busy road to a safe place to replace the punctured tyre with a spare.

According to O’Keeffe, it also has applications for the likes of bicycles, ride-on lawnmowers and even wheelbarrows.

Agrify was co-founded by a Cork dairy farmer, his brother, and an entrepreneur/technology enthusiast.

Tyre2Tyre is the outfit’s first product – the first of several hopes the firm.

It is available in different lengths; initially 3m and 5m versions are being pushed. The 3m version – long enough to take air from the front to the back or either side of a car or tractor – costs €25 (apparently a specially reduced ‘Ploughing’ price, which is still available – down from €40).

The longer 5m version costs an additional €5. It is available to buy online from the company’s website. 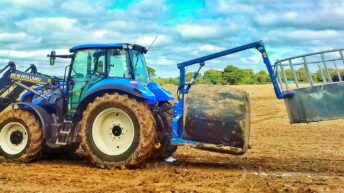 Farm invention that cuts out ‘hardship’ and ‘saves your back’