Will the US supply more beef to the EU under TTIP? 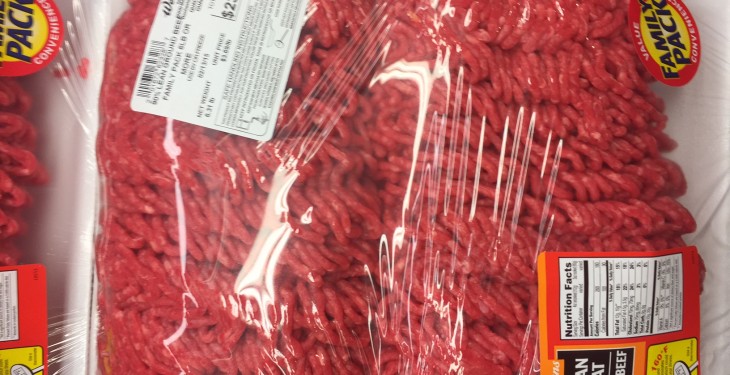 Ongoing negotiations on the Transatlantic Trade and Investment Partnership (TTIP) raises questions about what a potential deal may look like for the EU beef sector.

A recent analysis by the AHDB notes that to date EU negotiators have continued to hold their stance that any agreement will only allow increased access to the EU for beef that abides by the same production standards as product produced within Europe.

It says ultimately, this means Europe’s doors will only be open to beef produced from cattle not treated with hormones.

According to the AHDB, in the US the majority of beef is produced from cattle that are finished in commercial feedlots of more than 1,000 cattle. It says most systems use hormones to promote feed efficiency, increase lean muscle growth and minimise fat disposition.

Despite this, producers wishing to produce beef to supply the European market have the option to take part in a program run by the US Department of Agriculture (USDA) known as the Non Hormone Treatment Cattle Program.

According to the AHDB analysis, this program was first introduced in 1999 when the US and EU agreed to some quality control measures for the trade and export of non-hormone treated beef.

“It is worth noting, however, that this program may not be fully representative of the number of US produced cattle not treated with hormones,” it says.

The AHDB highlights that with the premium narrowing the current market conditions suggest that non- hormone treated cattle may not be entirely recession proof, especially considering that these animals are more expensive to produce.

According to the AHDB analysis, overall, some industry commentators in the US have suggested that there is still more work to do on food safety standards to make the EU market more feasible.

In addition, it says markets in the Far East, such as China and Japan, are seen as bigger opportunities at present, especially with a deal already reached on the Trans Pacific Partnership (TPP).

However, the AHDB also warns that with the US cattle herd undergoing expansion, US processors may well attempt to supply more product under the current duty-free quota and utilise any extra access that may be granted should a deal on TTIP be reached as domestic supply starts to recover.

In addition, it says as the US industry enters a period of normality, this could mean that producers will require lower premiums to make producing hormone-free beef a worthwhile venture.

“Some commentators have suggested that producers needed a premium of as low as $7-12 per head to breakeven in 2011. If this scenario were to come to fruition the US could well start to increase the volume of beef produced which would satisfy EU conditions.

“This would mean that with the barriers removed exports to the EU are likely to increase, which could present some challenges for the sector in the longer term,” the ADHB says in its analysis.